The weather gods might have been capricious, but the mood at this year’s Stonor Supercar Sunday – a sell-out event – was sunny. At last, we were able to kick tyres and talk cars. The highlight was the line-up of Alfa Romeo 8Cs on the grass next to the historic country house set in the rolling Chiltern Hills.

The event was an informal occasion – the winners were the spectators who braved the elements to enjoy close-up access to the many classics on the grass in front of the house and the rows of owner’s club machinery elsewhere in Stonor Park. Other than the 8Cs celebrating the model’s 90th birthday, highlights included: Cici Muldoon’s special Ferrari 250 GT Pinin Farina Coupé, and Richard Wilson’s ex-works AC Cobra and exquisite Maserati 250 S. 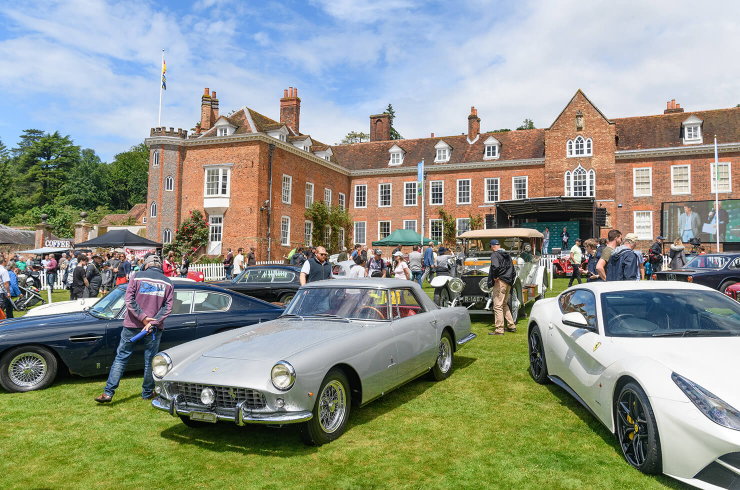 Britain's answer to the 8C, the Invicta, was shown by Will Stone –  and it was PL 3188, the Monte Carlo Rally-winning car, no less. Full marks to Team Stone for the rapid erection of the hood just as the heavens opened late in the day.

William Stonor, whose family has owned the house and grounds at Stonor Park for at least 850 years – and arrived at the event in a DB4 in the cavalcade from nearby watch sponsor Bremont’s HQ at Henley-on-Thames – was thrilled with the turnout and how the Supercar Sunday, now in its third year, is evolving: 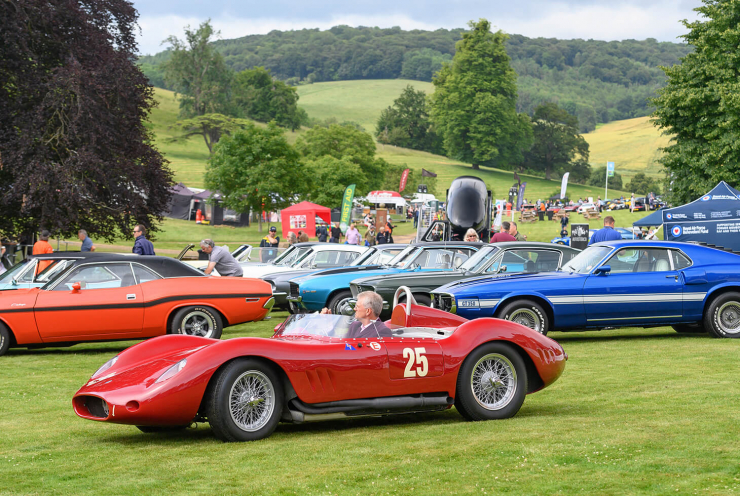 “We were absolutely delighted with the event and the number of people who turned out to visit Stonor at the weekend. The atmosphere was incredible, and it was wonderful to see the smiles on everyone’s faces.

"We’re looking forward to an even bigger and better event next year, and seeing Stonor Supercar Sunday back on our regular events calendar after a year off during 2020.” 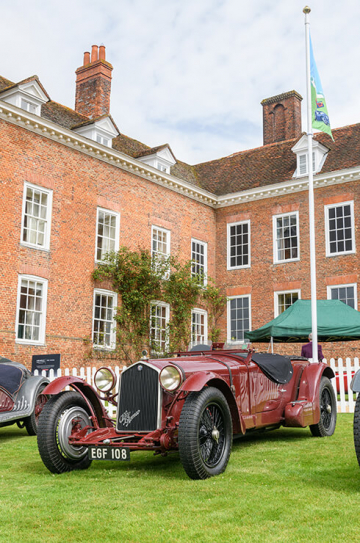 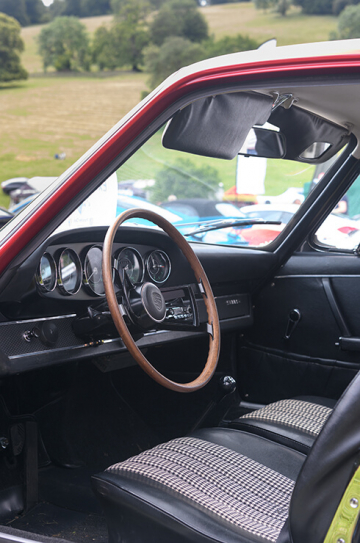 So, the only thing left to do is handover to Tim Scott, the man behind the lens, for a photographic flavour of another great day at Stonor.

See stonor.com for details of more fun days out in the most perfect of settings. 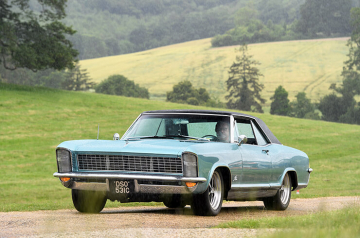 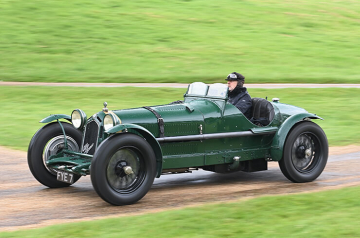 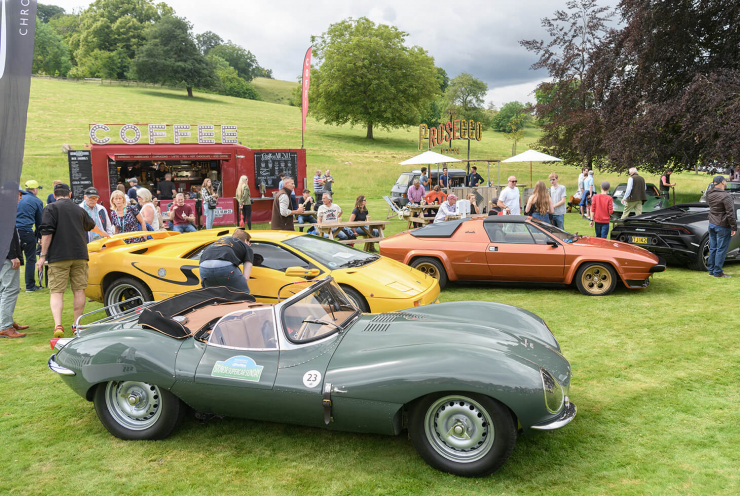 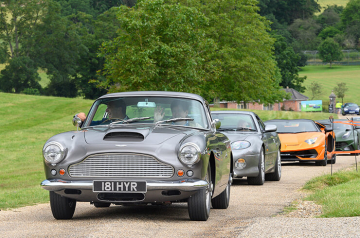 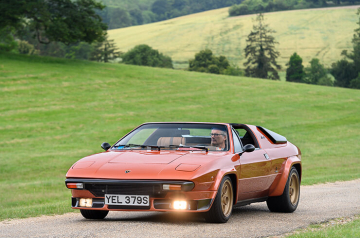 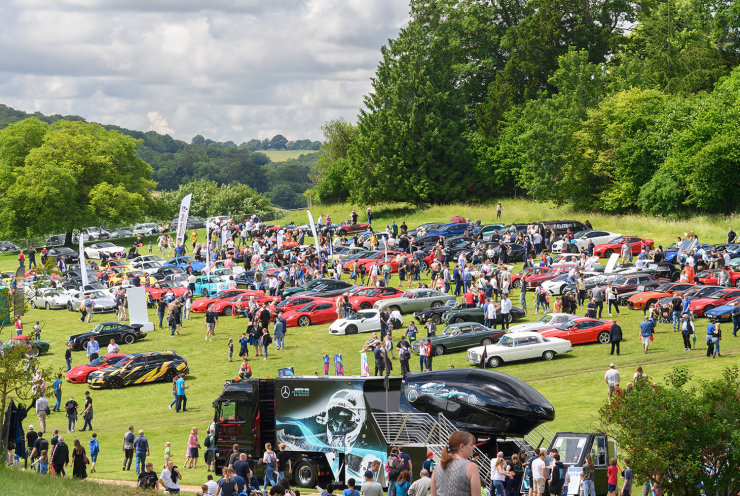 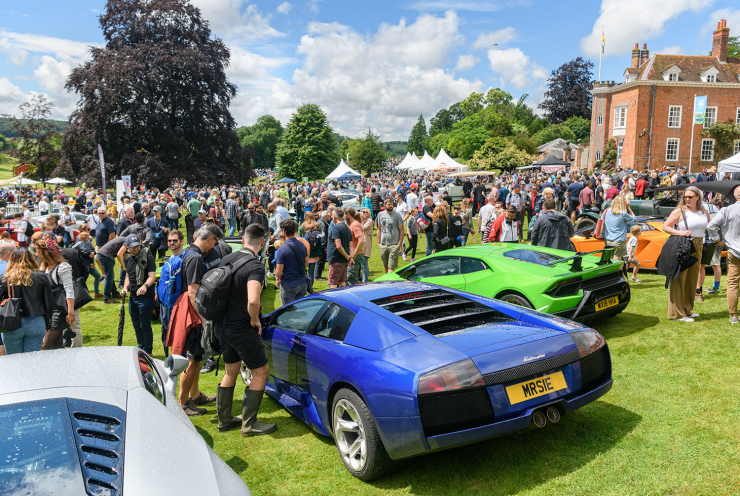 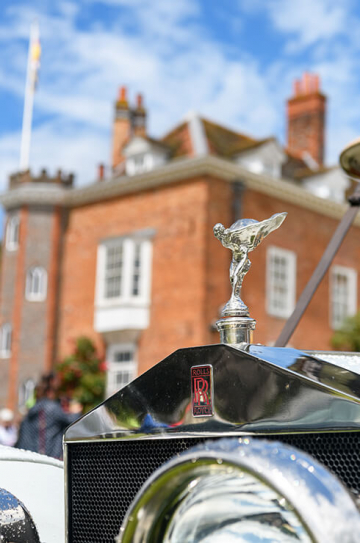 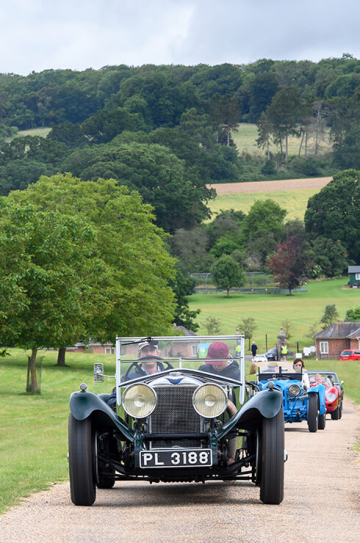 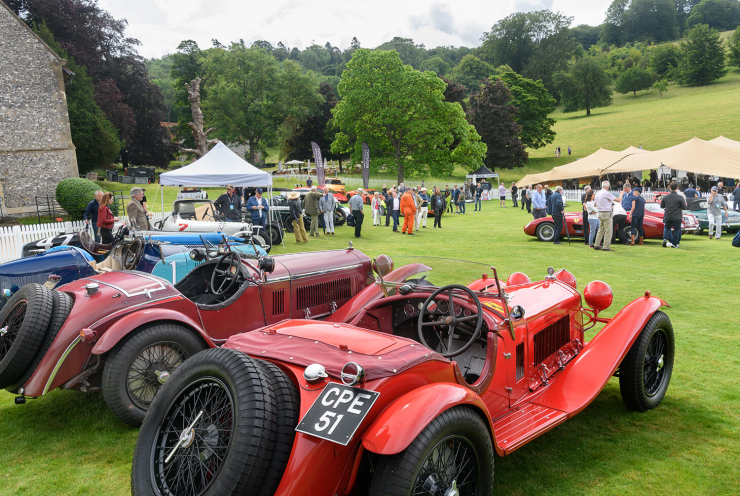