‘Back to business’ for Bonhams in Bond Street 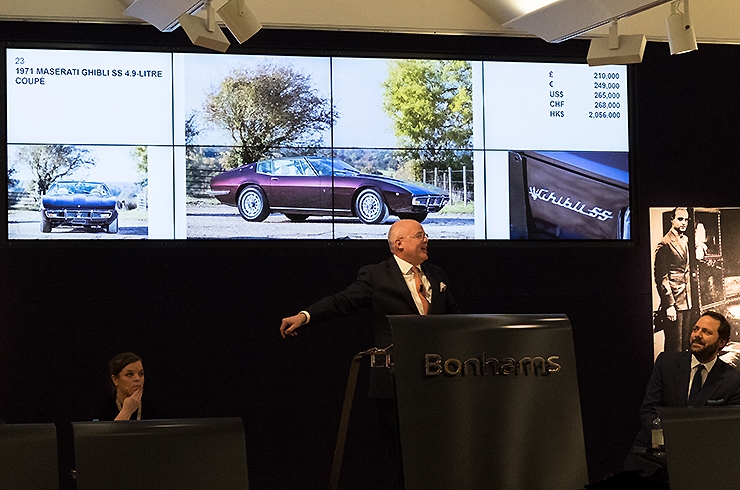 Last weekend’s mayhem in Milan was a hard act to follow; but in the scheme of things, the well-presented sale of 27 cars at Bonhams’ global HQ went as well as expected.

Lacking a headliner, it was hard for Bonhams to truly set pulses racing at its traditional end-of-year, blue-riband event. The heavily trailed pre-War cars gained many column inches in the press and a slot on the BBC evening news, but were hardly ‘investor grade’ – ‘historically significant’, it’s impossible to deny.

So, it was down to more usual auction fare to measure the state of the market post-Milan, the subject on everyone’s lips this afternoon. 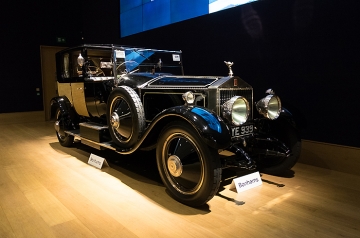 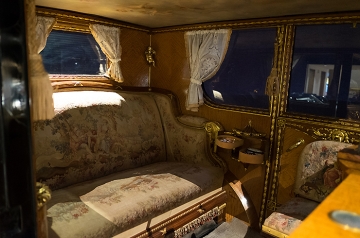 ‘PoW’ Aston Martin V8 Volantes seldom come to auction and this one – less-fancied 7.0-litre engine, middling mileage of 37k and no stranger to the departure lounge – sold spot-on at £651,100 gross, some way off its estimate. The DB4 found a buyer immediately after it had been offered in the saleroom and (together with the Porsche Carrera GT) is simply listed as ‘Sold’, so are not included in the gross.

It was a game of two halves for the Zagato-bodied Astons: the 2003 DB7 sold (£309.5k with premium), the 2013 V12 did not. Nor did the strangely appealing, non-metallic green Countach 25th Anniversary. Everyone admired the 1988 Porsche 911 Carrera Club Sport… though not enough to bid it past its reserve. 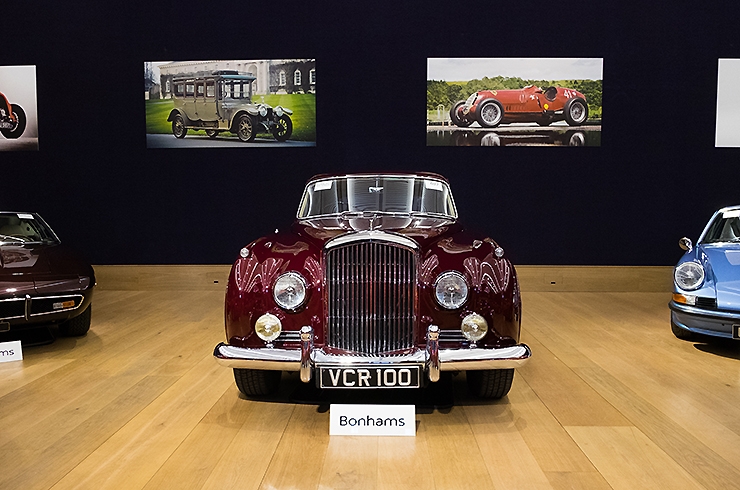 Perhaps we can learn as much about the state of the market from this as we can from RM selling a couple of ‘okay’ Maserati Ghibli 4.9 SSs in Milan for around £254k each, when Bonhams achieved £203.1k for a good one (pictured, top and bottom) only a few hours ago. 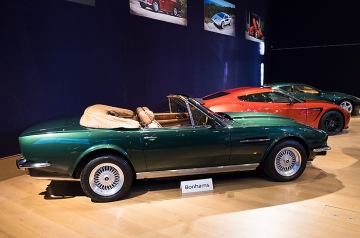 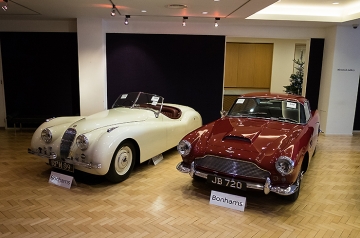 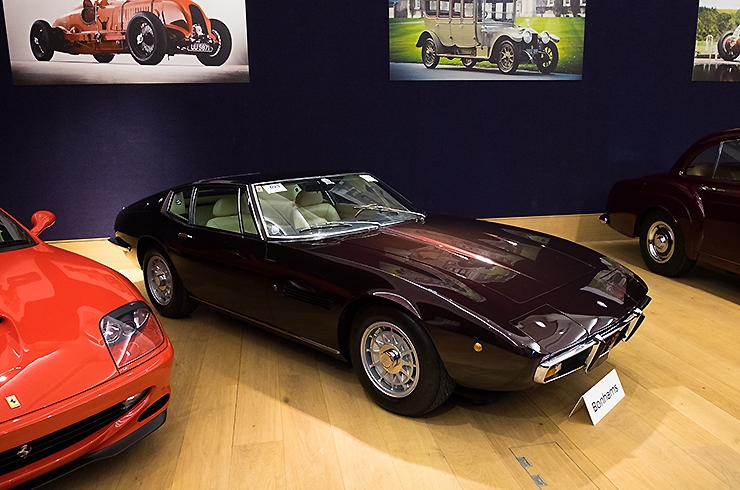