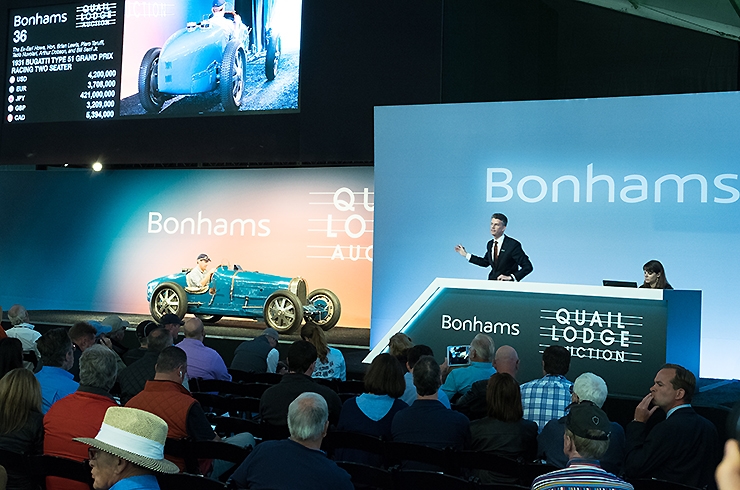 Bravo Bonhams. In a solid showing at their familiar Monterey week venue, the Brits posted a gross of $34,202,300, selling 87% of the cars by number – a figure aided by the high percentage of No Reserve cars in the sale.

The devil is always in the detail, and all this came at a price: 63% of cars were hammered away below lower estimate. As one well-known multi-franchise dealer and classic specialist said to us, “Estimates mean nothing until the hammer falls.” 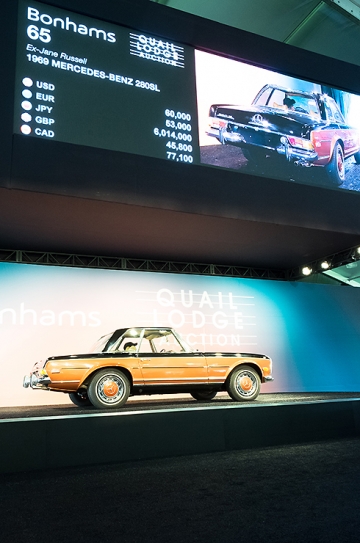 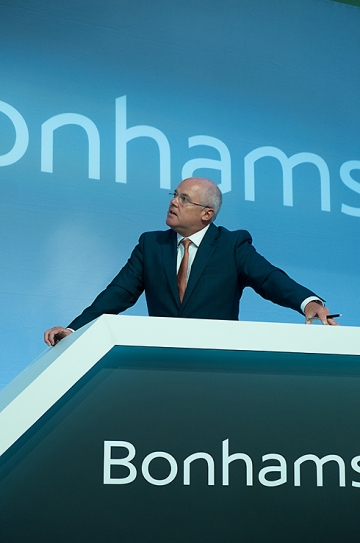 The auction tent remained full for the entire sale, and while the area outside felt a little 'Warren St' (an area in London well known for used car sales after the War), it clearly worked.

The Bugatti Type 51 (pictured, top) needed half an hour or so of post-block negotiation for it to find a new owner, declared sold at $4m all-in, probably the right price. Two other results stand out: $1.402m for the 1955 Lancia Aurelia B24S Spider America, a red car with chromed wire wheels – not a match made in heaven – and $2.8m for the 1904 Mercedes-Simplex , proving that Brighton Run eligibility remains a plus, and there’s life in the oldies yet. 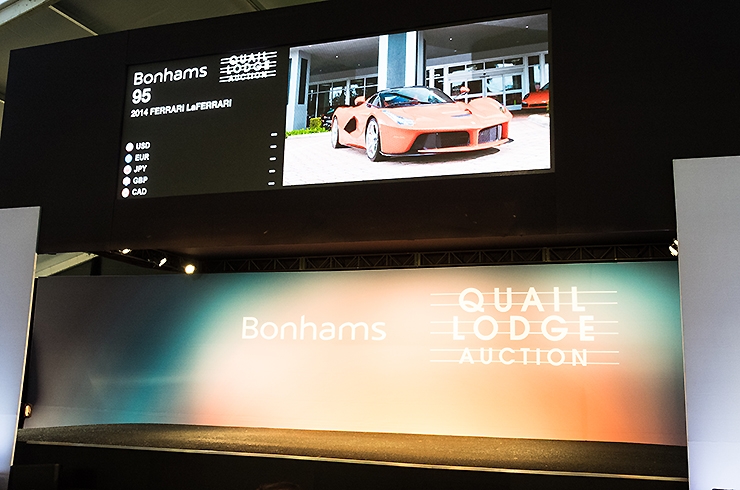 They seek it here, they seek it there. LaFerrari maintains its modesty

The first LaFerrari to be offered at auction generated much excitement, but the blushing debutante proved too shy to actually make it to the block. Nonetheless, a bidder in the room – who’d invested $2,112,000 in the very original Ferrari 288 GTO an hour before – paid $3,685,000 for Ferrari’s latest hypercar. With current exchange rates, that's up to 30% higher than equivalent cars in Europe. The McLaren P1 sold for $2,090,000 with premium. 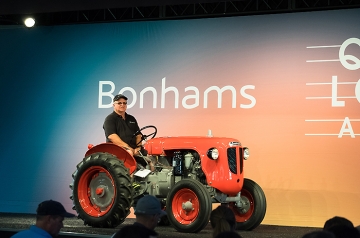 Farmer Giovanni on his Lamborghini tractor 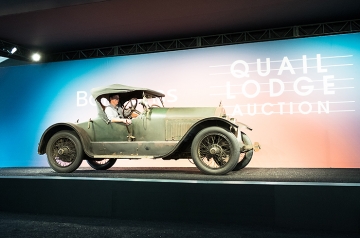 Surprise of the day? Must be the dinky Lamborghini tractor selling for $100k net against its pre-sale estimate of $45k to $60k.

Casualty of the day? Daytonas continued to be unloved, the unusual and a little uncared-for Giallo Dino car failing in the mid $500ks.