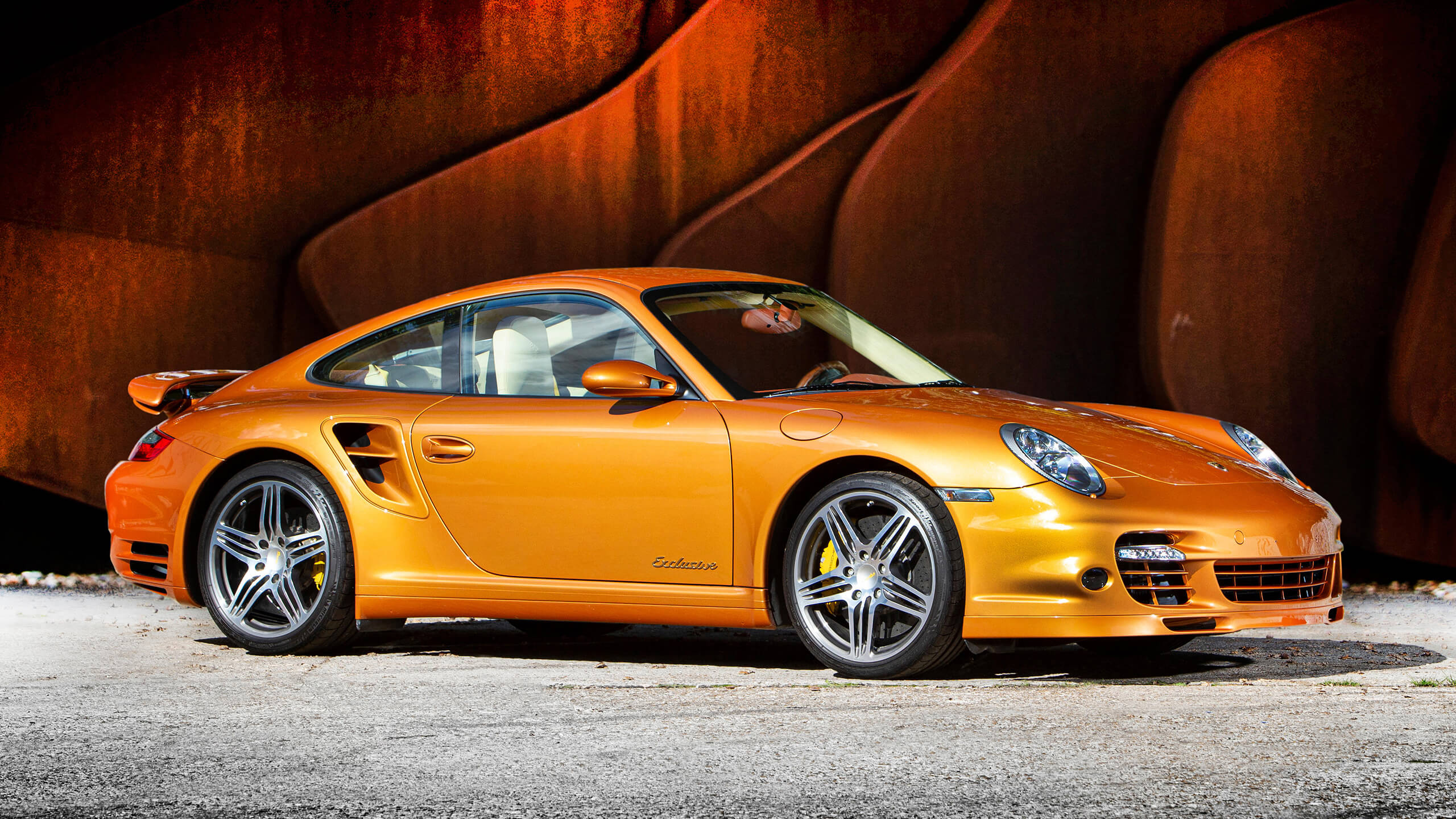 With the holiday season just round the corner, we look at the last significant classic motor car auction of 2022: a pre-Christmas offering presented by Bonhams at its global HQ in London’s West End.

For 2022, the motor cars team has bulked the catalogue out with a raft of entries at No Reserve from its familiar Middle East consignor. This worked well at the Goodwood Revival and the more recent offerings at attractive estimates – Mercedes-Benz SLR McLaren 722 S Roadster at £400k to £600k, Swiss-market paint-to-sample Nordic Gold 997 Turbo pictured, above, for £50k to £80k – should do well. Twenty percent of the catalogue will sell whatever; don’t forget extra taxes and duties on the non-European cars.

Much pre-sale interest has centred on the two Lamborghinis consigned from a British deceased estate, also priced to sell without reserve. The left-hand-drive 1981 Countach LP400S requires extensive recommissioning but has already had the global trade trying to sneak in and snap it up pre-consignment, where it’s now in at £280k to £340k. The 1969 Miura P400S needs a comprehensive, ca. €450k proper Italian restoration to restore it to as delivered to 1960s GTO- and 250 LM-owning playboy and banking heir George Drummond, his second Miura. The car was LHD with a leatherette/cloth interior from new but was amateurly converted to RHD in the UK in the 1970s and badly retrimmed in leather. Miuras have been on the move this year; this is an honest car but one only for the brave and deep-pocketed, and those with a hotline to the experts of the Modena region. Estimate £800k to £1m.

The auction will be held in Bond St, and we understand Bonhams wishes to make it into something of an end-of-year knees-up. Unfortunately, the British railway unions are not infused with the same Christmas spirit and will be on strike for much of that week including Friday, 16 December, the day of the sale. Bonhams has laid on contingency viewing plans, particularly for the Middle East cars – do contact them for details. 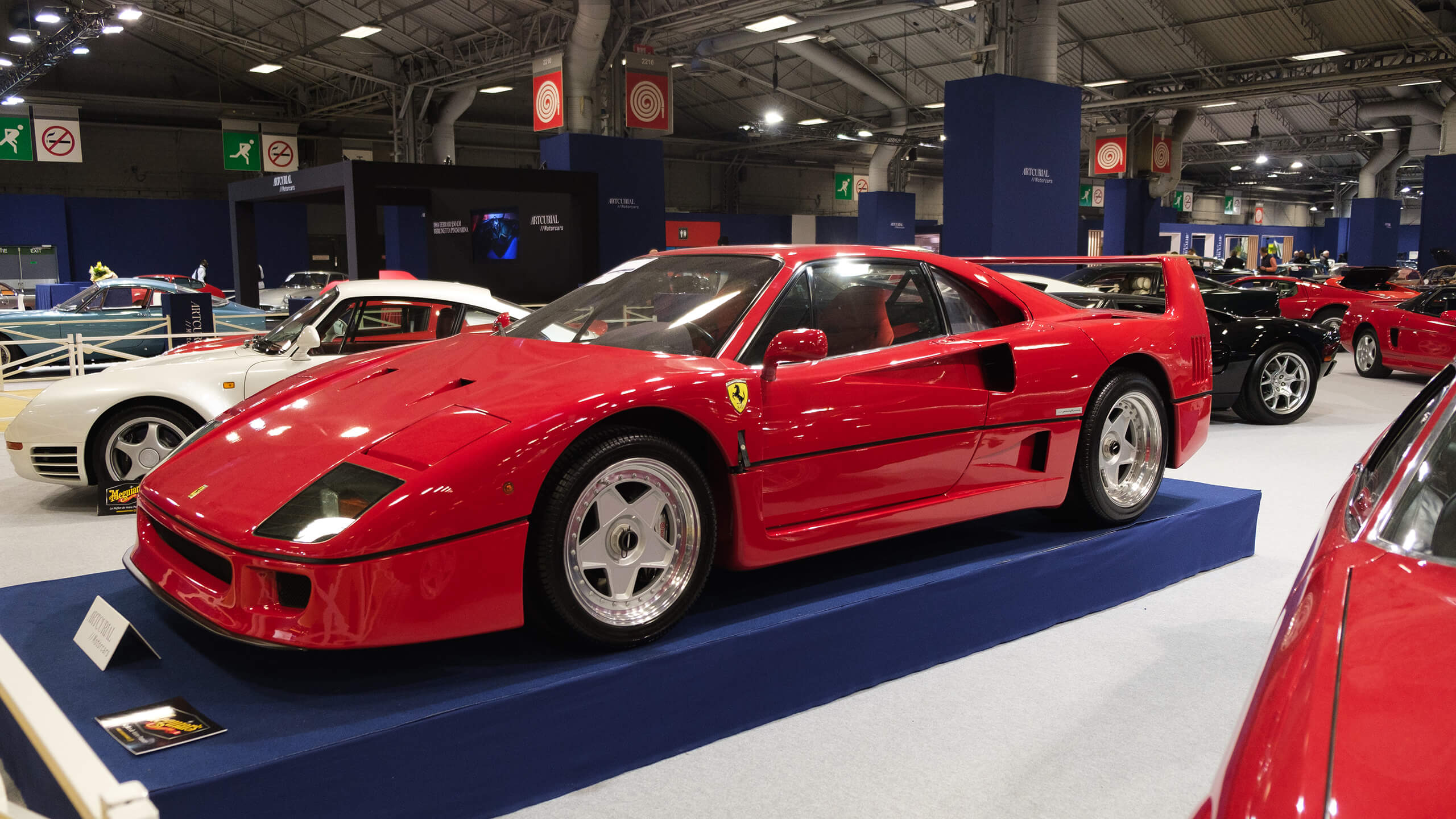 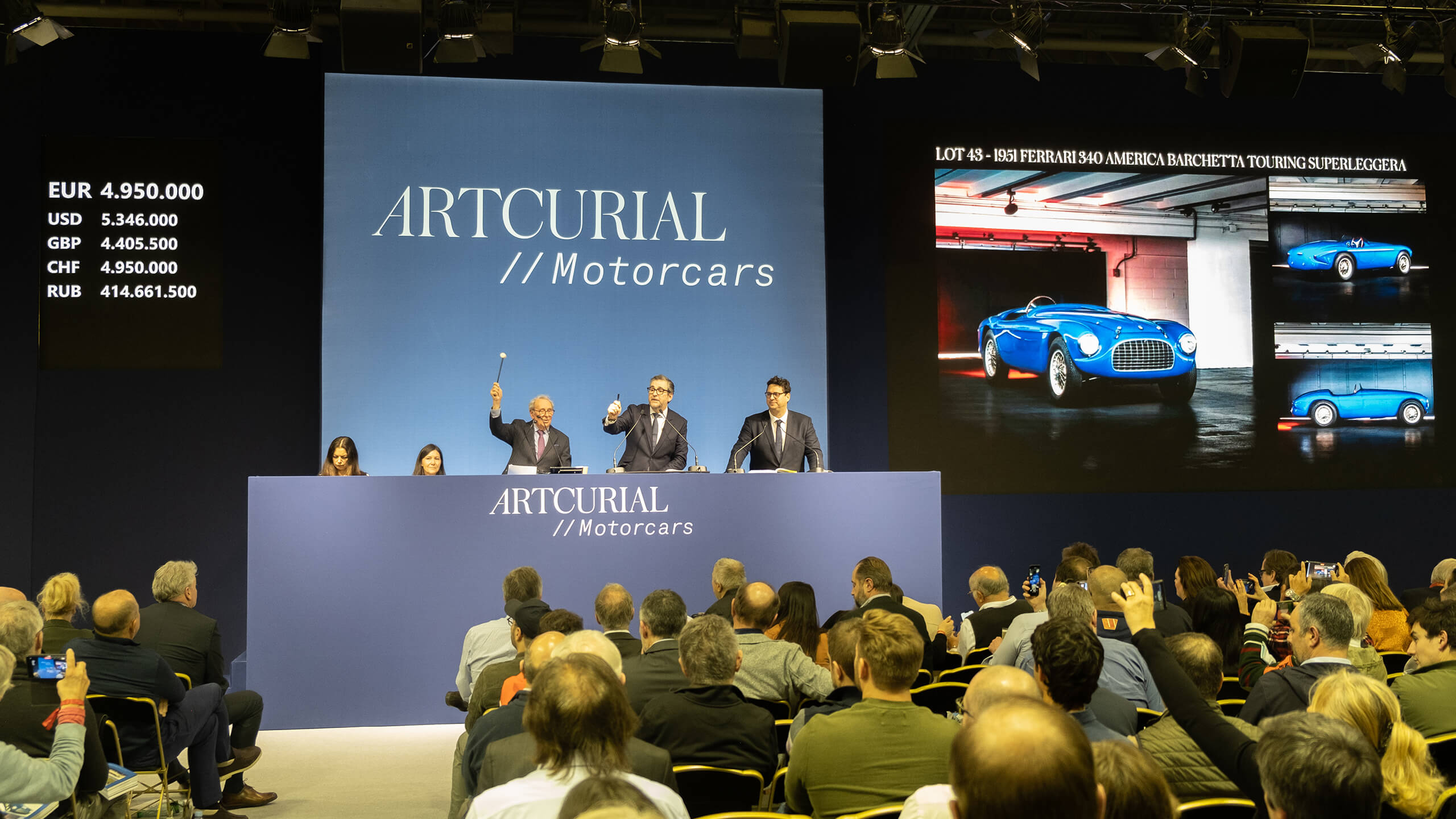 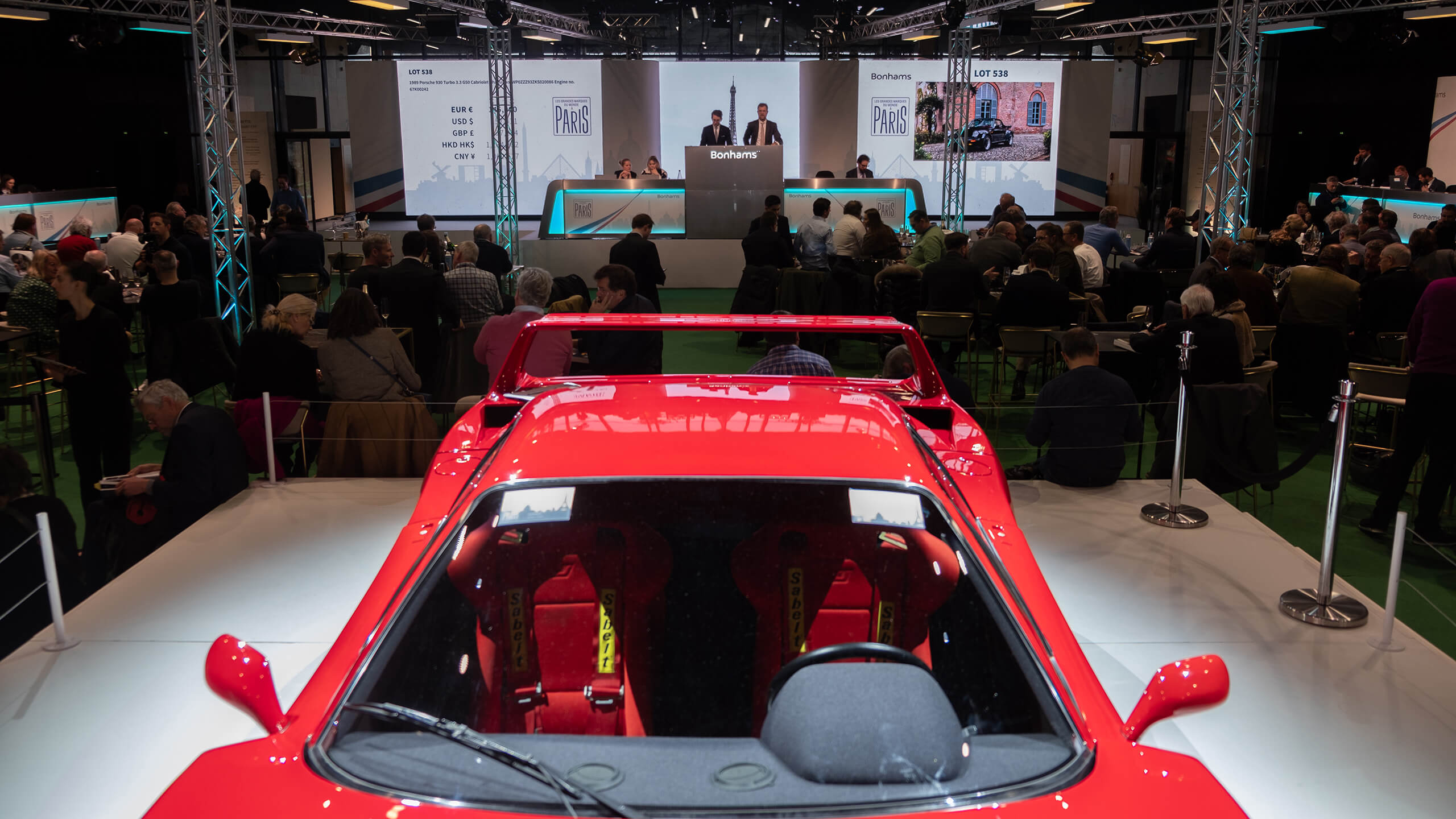 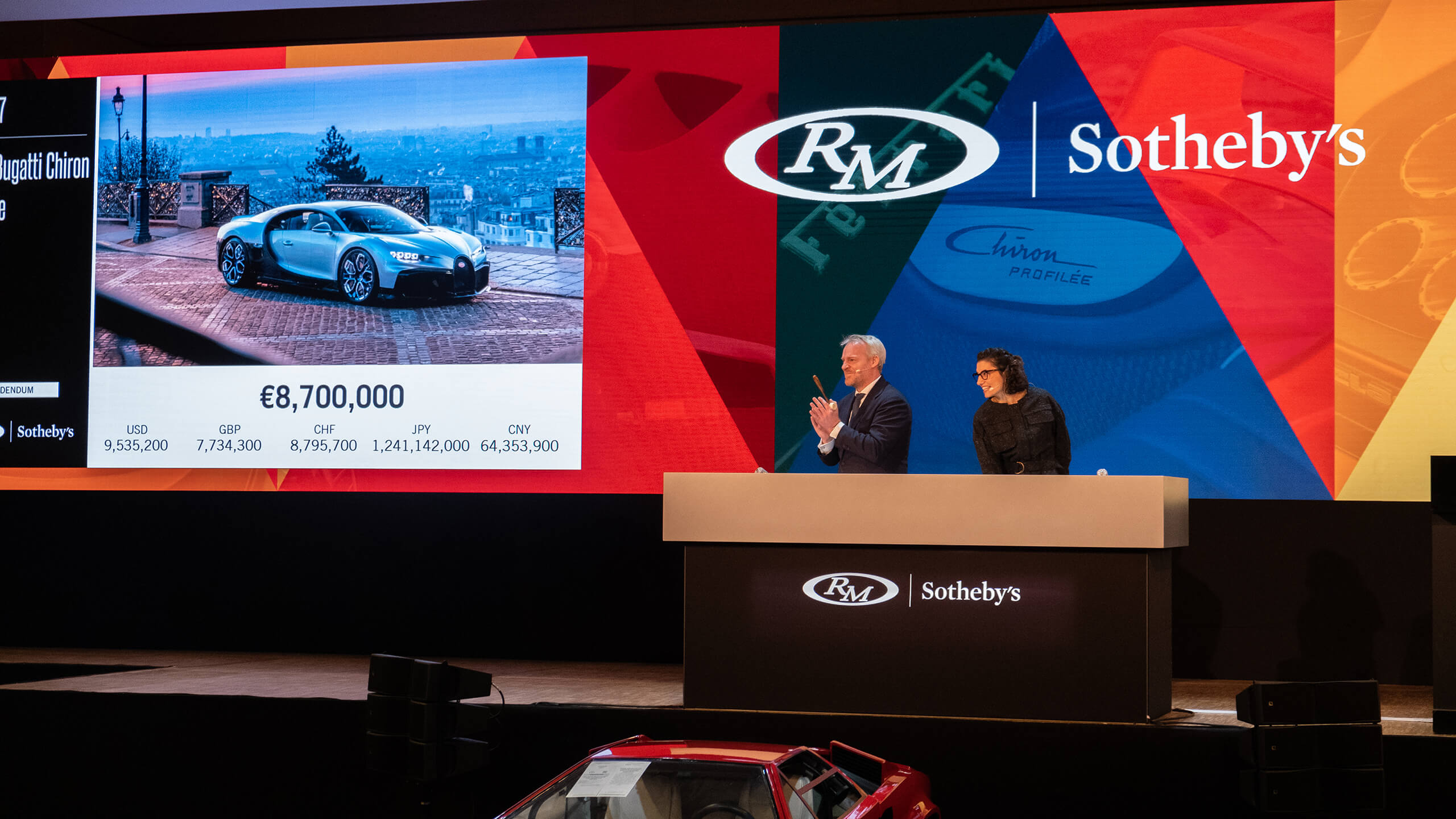 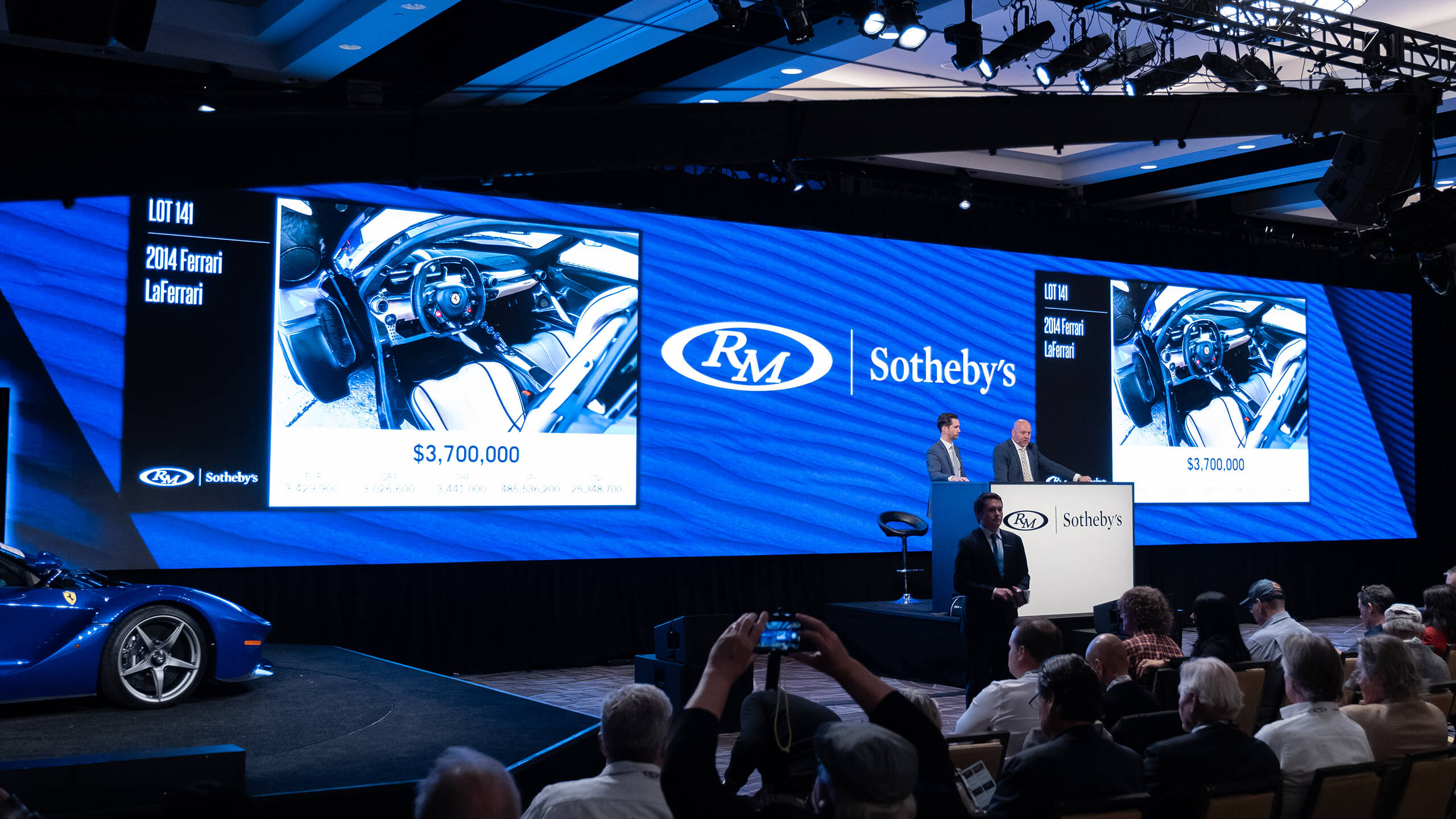 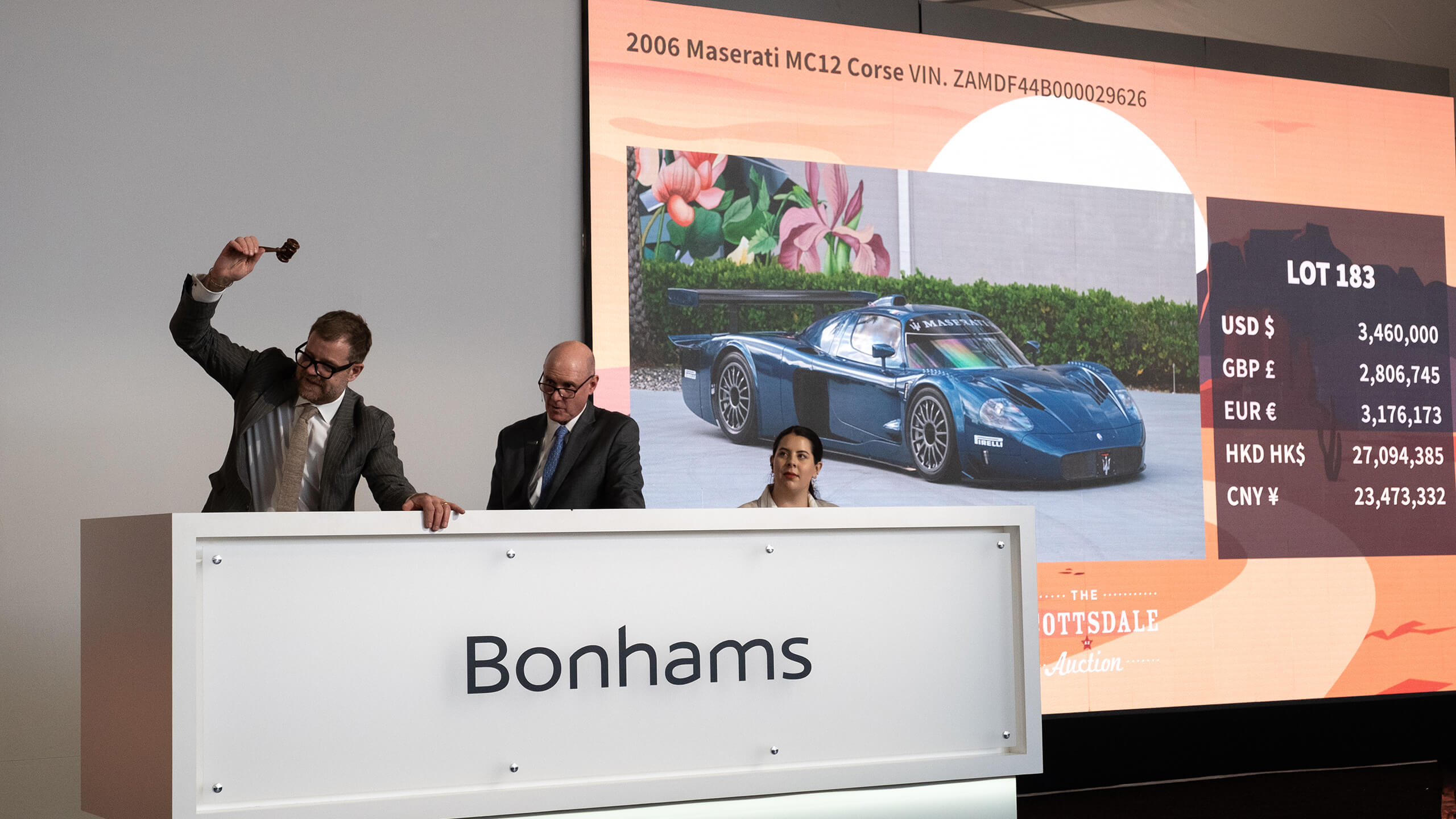 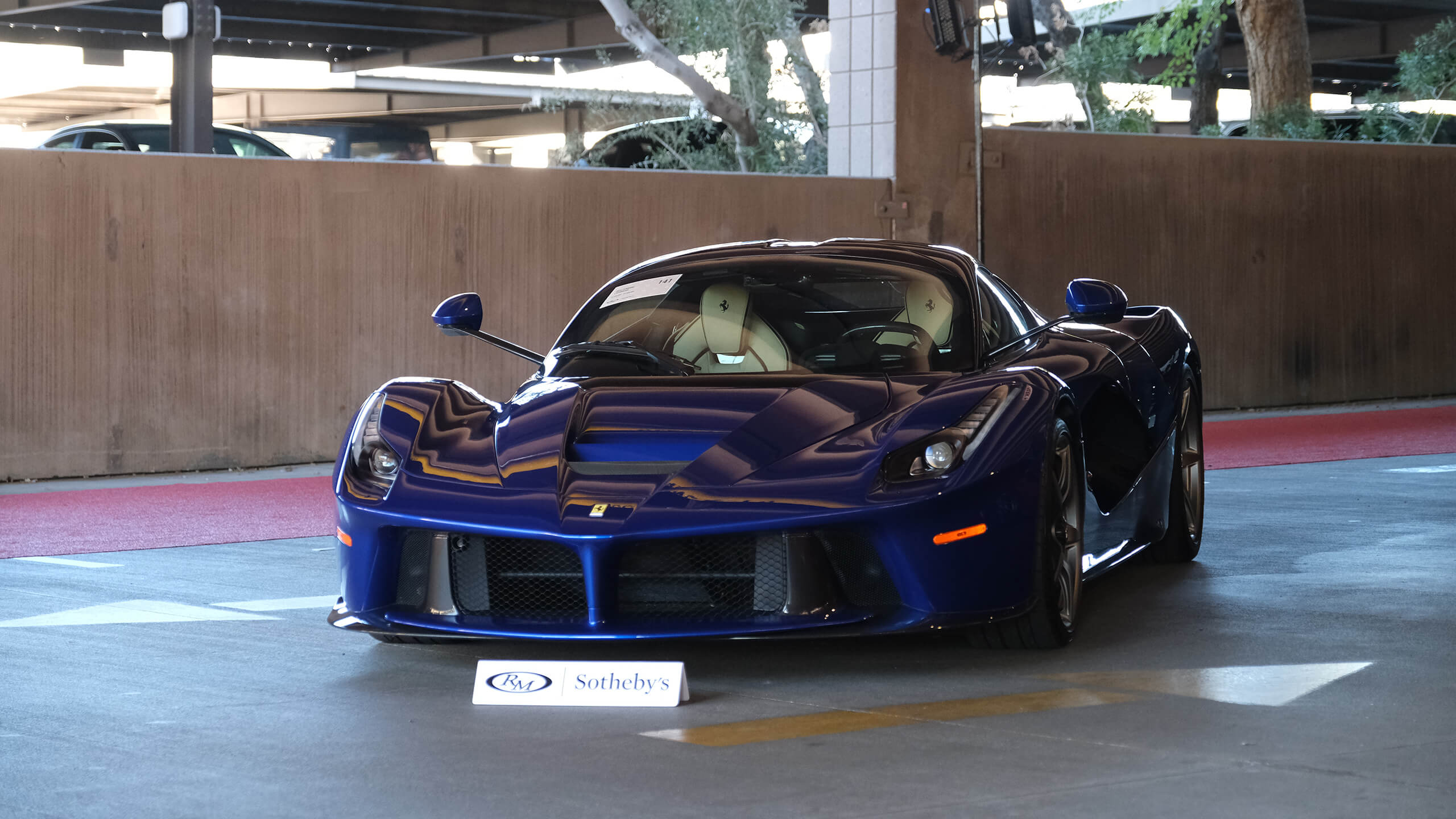 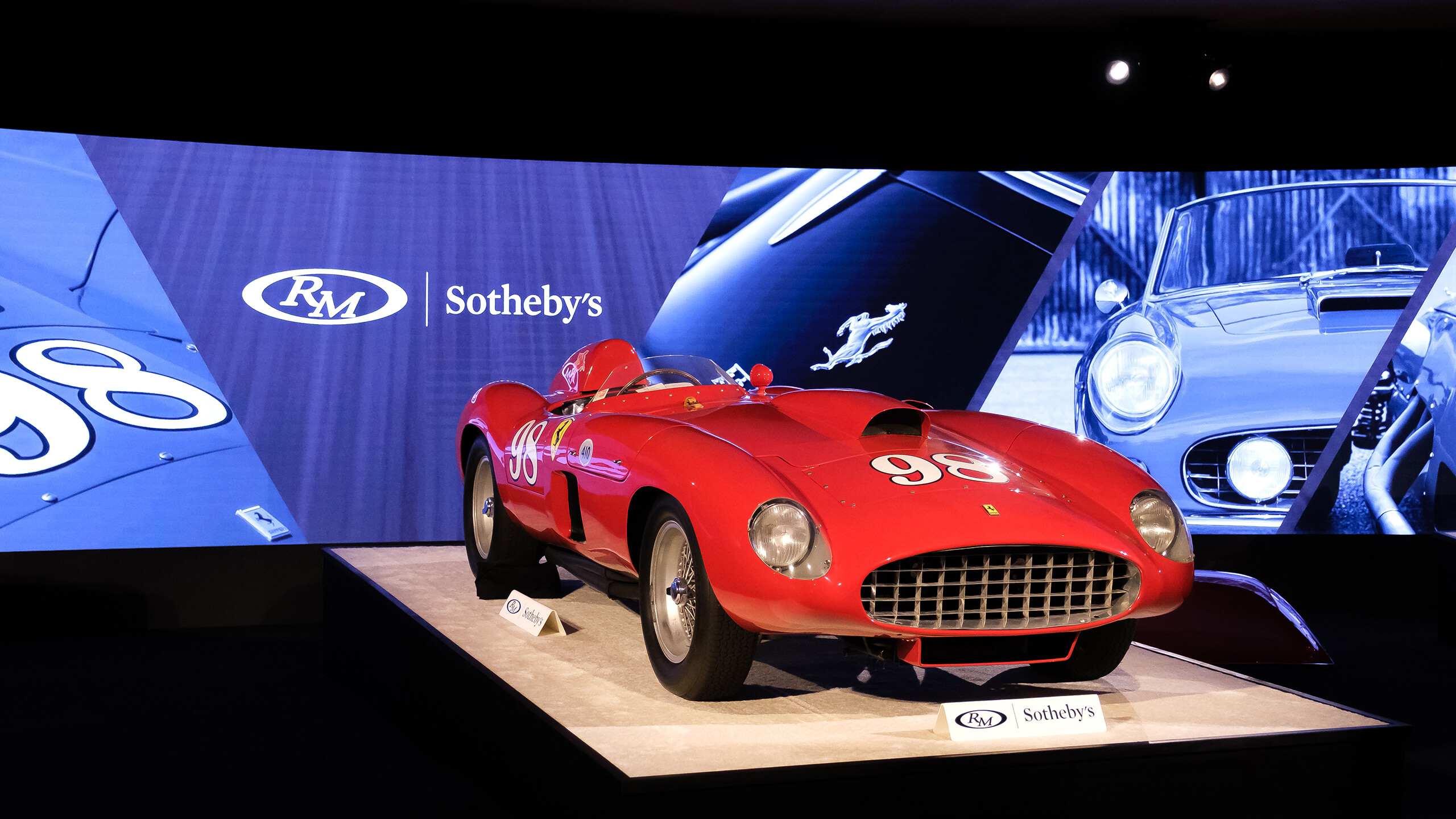 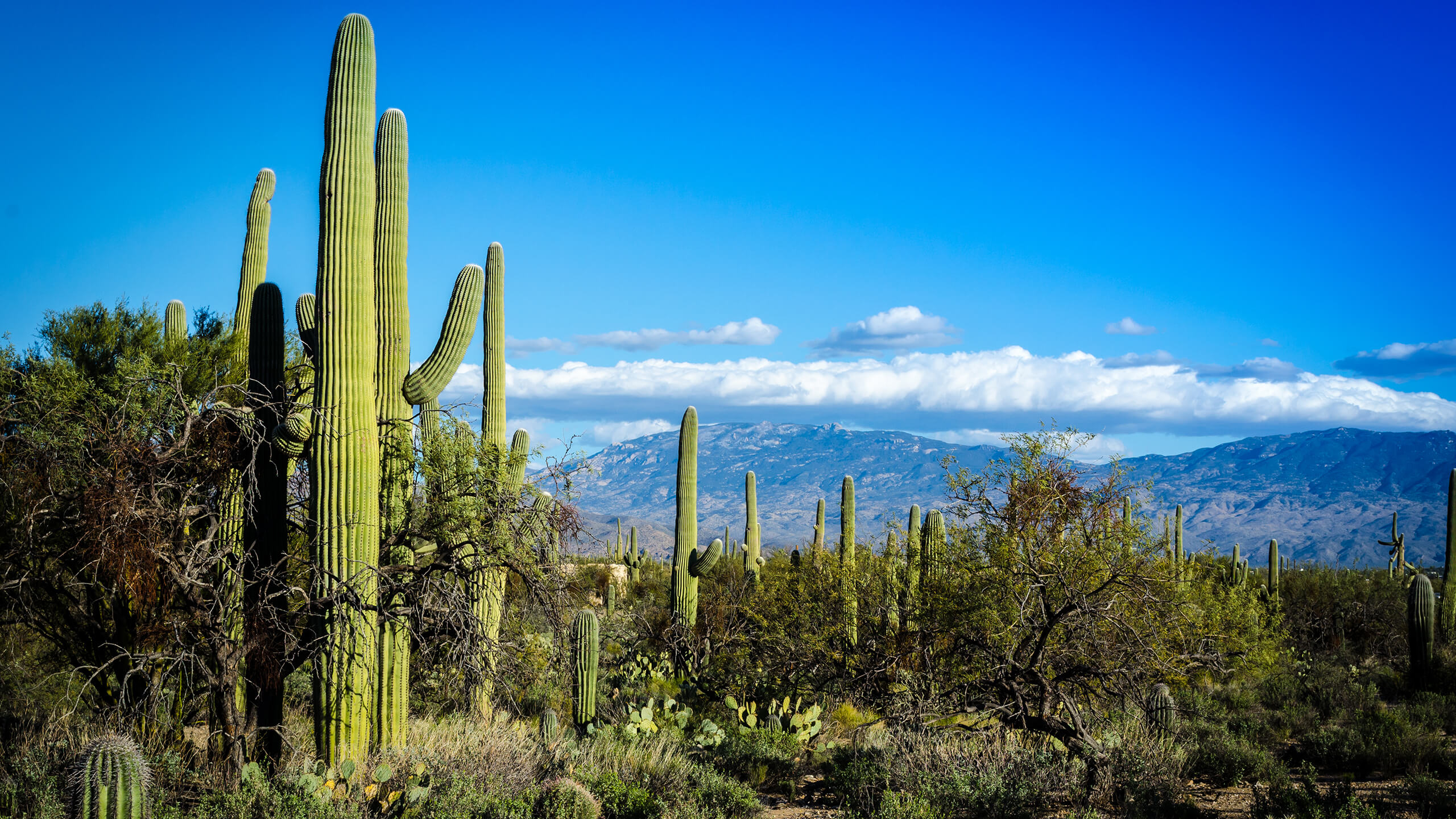 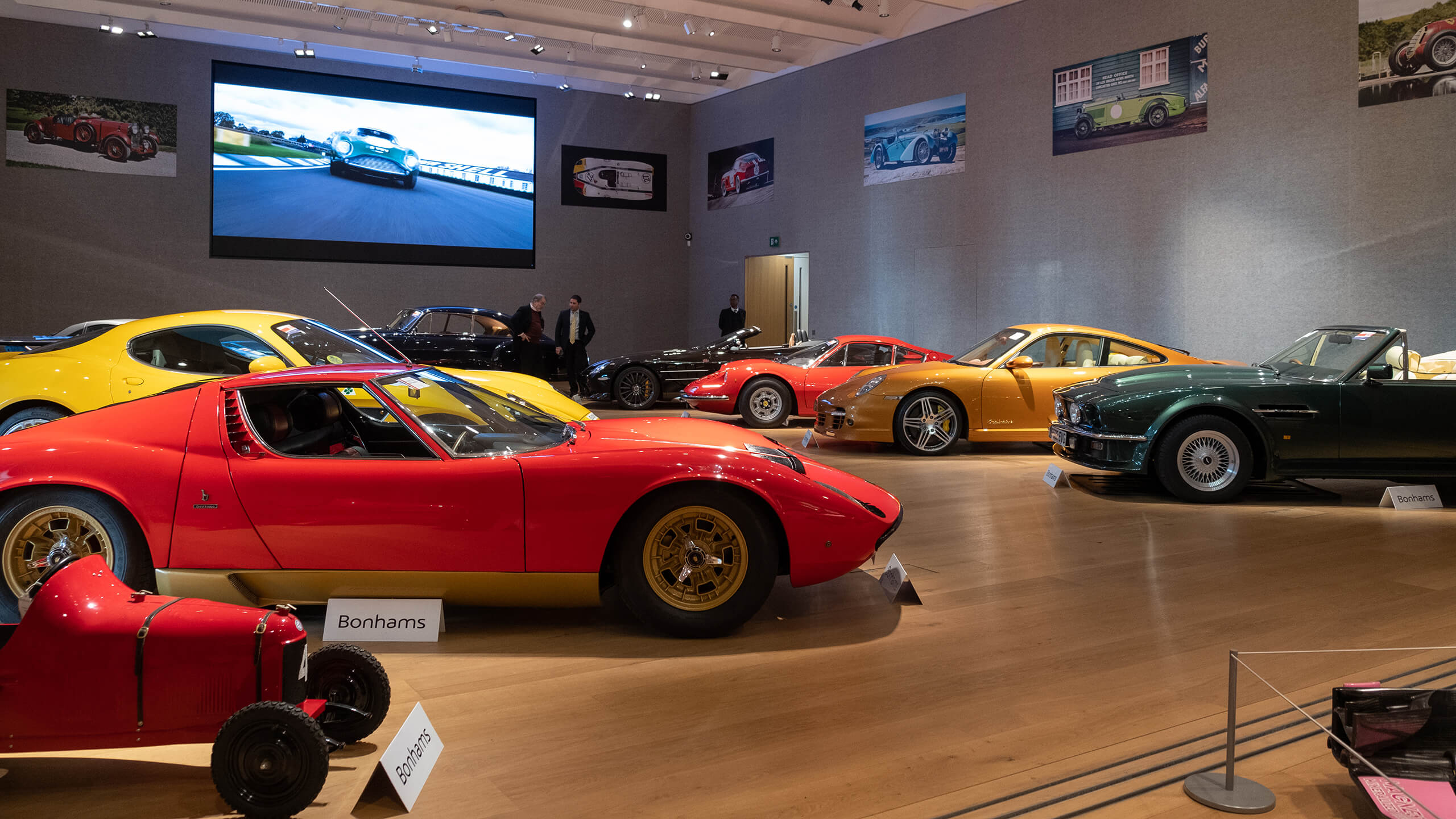