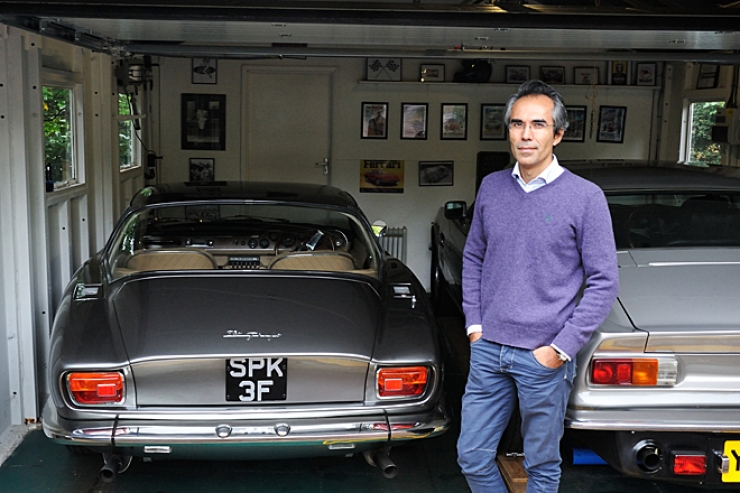 In the first of a regular series on K500, a collector tells us how – and more important why – he or she bought a classic car.

This month its Kent-based commodity trader Zak Dhabalia, who tells us about his 1967 Iso Grifo... 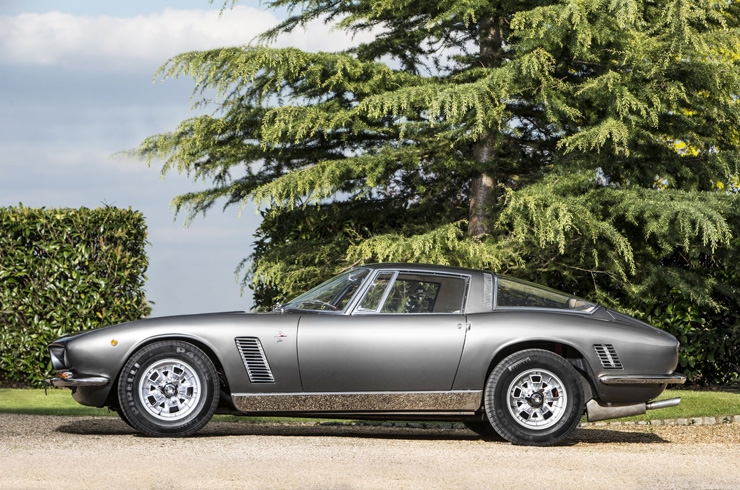 “I’d always wanted an Iso,” said Zak, standing beside his immaculate 1967 Grifo 5.4-Litre. The car shares garage space with an early, ex-factory development Aston Martin V8 Vantage. The British car serves as a nice counterpoint to the Italian exotic, although both are V8-powered and the Grifo exudes a similar degree of pugnacious muscularity.

“The Aston has been a fantastic purchase, but I’d been hankering after something Italian, principally a 12-cylinder Ferrari,” Zak continues. “It’s been a year-long process, and the more I looked, the more the attraction of relatively straightforward American V8 in a proper, race-derived chassis with unmistakably ‘Italian’ interior and beautiful exterior appealed to me.

“Bizzarrini, Iso’s designer, produced the racing A3Cs and 5300 GTs, and the Grifo is their close cousin. I’ve always been aware of Bizzarrini and the history of his days at Ferrari, principally developing the 250 GTO. 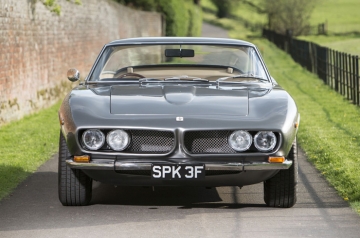 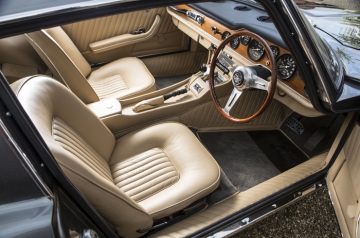 “When I saw a Grifo in the flesh, I loved it. And with already having one expensive car to run, I appreciated the advantages of buying another with an engine that could be tuned and serviced almost anywhere."

“And value-wise, it’s been left behind by the ‘Daytona’. I can see potential appreciation.”

So why this particular car?

“A good friend told me it was coming to auction, and another in the trade had sold it as a running ‘preservation class’ car in 2010. It was now in perfect condition, having been the subject of a colossal, nut-and-bolt restoration to ‘better than new’, chiefly by Andy Frost of Penn Autos. It had been one of the biggest jobs the company had ever completed, and the car came with all the bills — for almost every washer, clip and fixing, parts from all over Europe.” 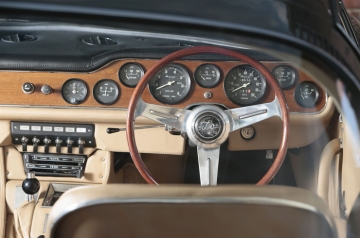 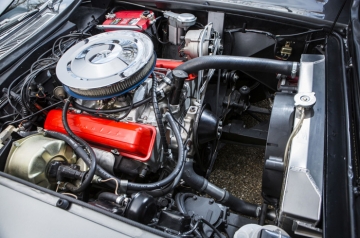 So what’s the history of the car, and its spec?

“It’s a small-block, with its original 327 Corvette engine and four-barrel Holley carb. I’m the third owner and the first was Roy Woodford — who also owned an AC Cobra — who took the Iso with him when he moved to Monte Carlo in the ’90s, in his new role of official photographer to the Monaco Royal Family. It was originally white with black hide and had two-speed Powerglide transmission.

“The second owner, who commissioned the rebuild, wanted the ultimate ‘trans-European express’, so swapped the 2-speed Powerglide for a 3-speed TH350 Hydramatic. He also changed the colour from black (it had been repainted at some point) to a subtle Grigio Ferro, and retrimmed the interior in Cashmere leather.” 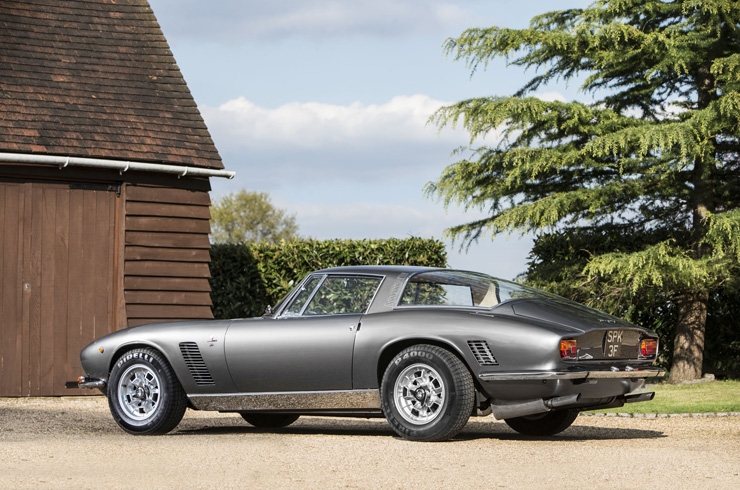 Attractive from any angle

But how about originality?

“Good point, and I suppose I would have preferred the factory-fresh white/black, with a manual. But these cars are getting rare now, and included in the purchase was the original 2-speed ’box, plus more spares including wheels and tyres; the car is running on Miura wheels right now. I can easily convert it back.

“I learnt from the Aston that you can’t beat buying a restored car, with ongoing costs limited simply to maintenance and servicing. Let someone else spend the money on it. The previous owner clearly had – it looks wonderful.”

And plans for enjoying the car?

“Well, let’s get the winter out the way… but certainly putting a couple of suitcases in the boot and taking a trip to the South of France in it, that’s on the cards for next spring.”

That sounds pretty good to us.

Read the low-down on the Iso Grifo elsewhere on K500.