Just over five decades since it crossed the finishing line, weather-stained at the world-famous 24-hour race, the now immaculate, Salzburg-liveried Porsche won Best of Show at the Concours of Elegance, held once more at Hampton Court Palace.

Founder, Steering Committee member and official photographer of the event Tim Scott has provided K500 with an exclusive set of stunning images. Simon attended the event throughout, and was impressed:

“What a breath of fresh air – literally! After months of confinement the sigh of relief from the car-collecting community who came out to play was almost palpable. Although our American friends were missing, there was very little during the weekend – except the absence of grand, seated dinners in centuries-old banqueting halls, and the abundance of hand sanitiser on offer – to remind you that the 2020 concours was any different. 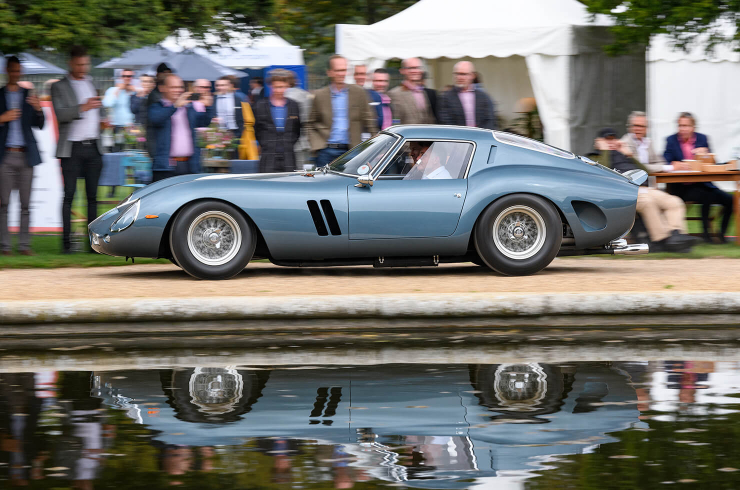 “Despite condensing months of preparation into weeks, the organising team performed a miracle to assemble a great selection of cars, first class hospitality and the patronage of many top tier collectors. Best of Show went to the formidable Porsche 917K, pipping the freshly restored 250 GTO (pictured, above) by one vote, which seemed appropriate on the 50th anniversary of its Le Mans triumph.

“Gooding’s one-owner, record-breaking auction was the icing on the cake and felt perfectly at home with Hampton Court Palace as its backdrop. All in all, a much-awaited shot-in-the-arm for the motoring world and market.” 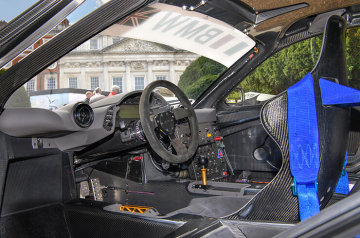 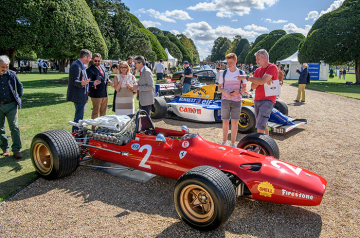 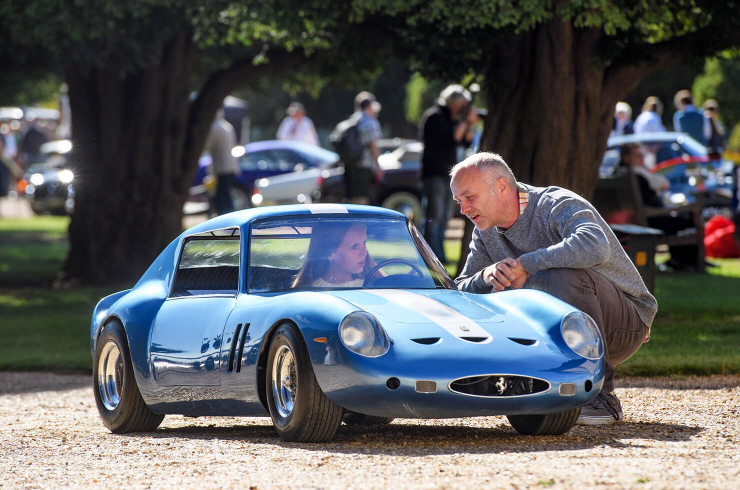 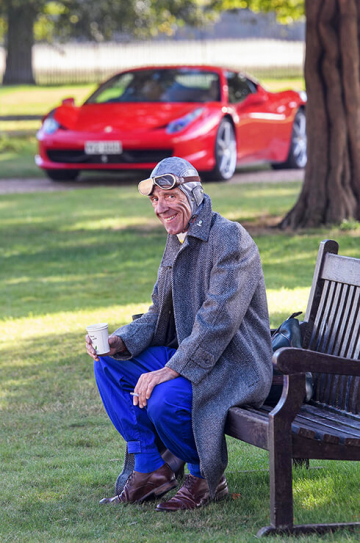 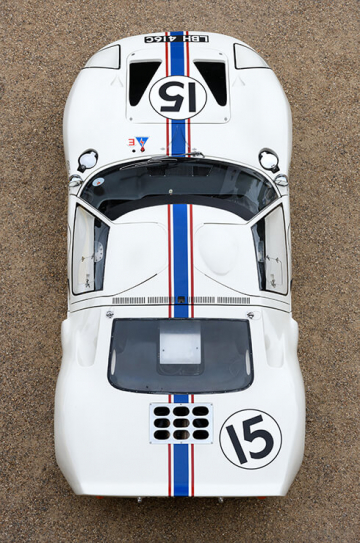 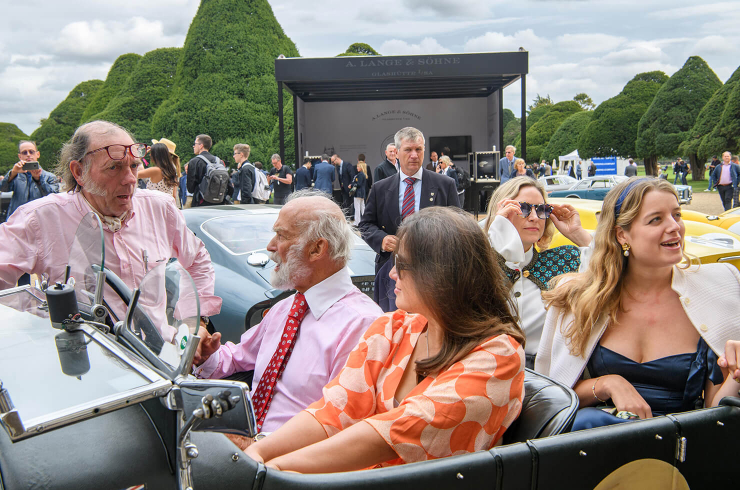 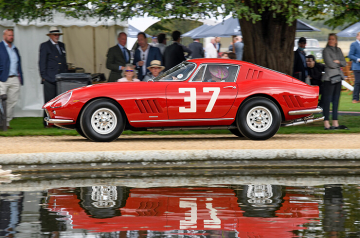 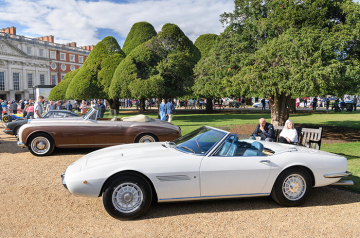 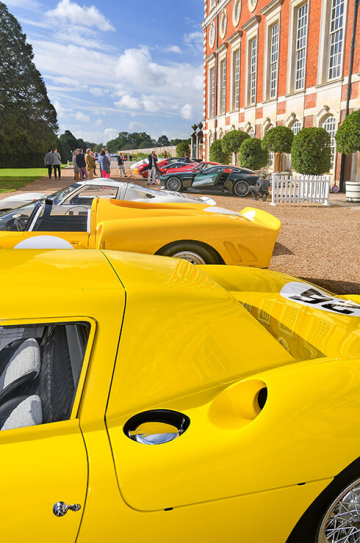 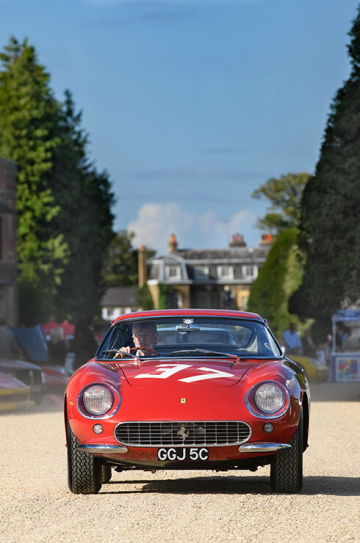 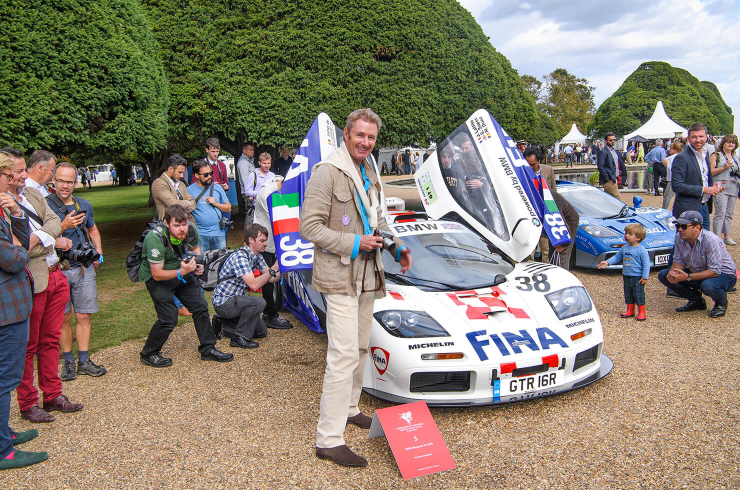 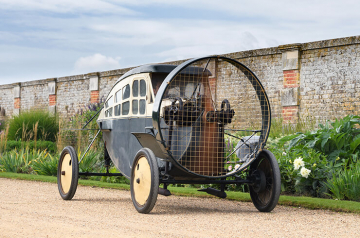 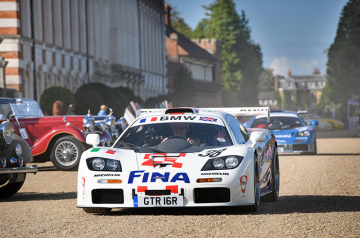 All photographs strictly copyright and courtesy of Tim Scott/Fluid Images 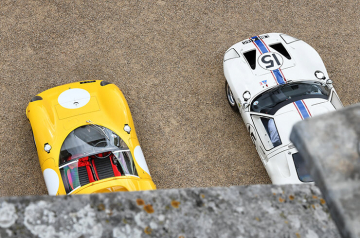 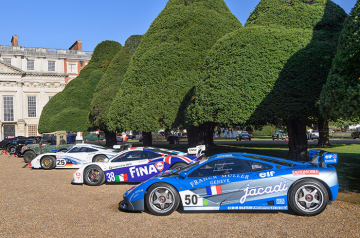