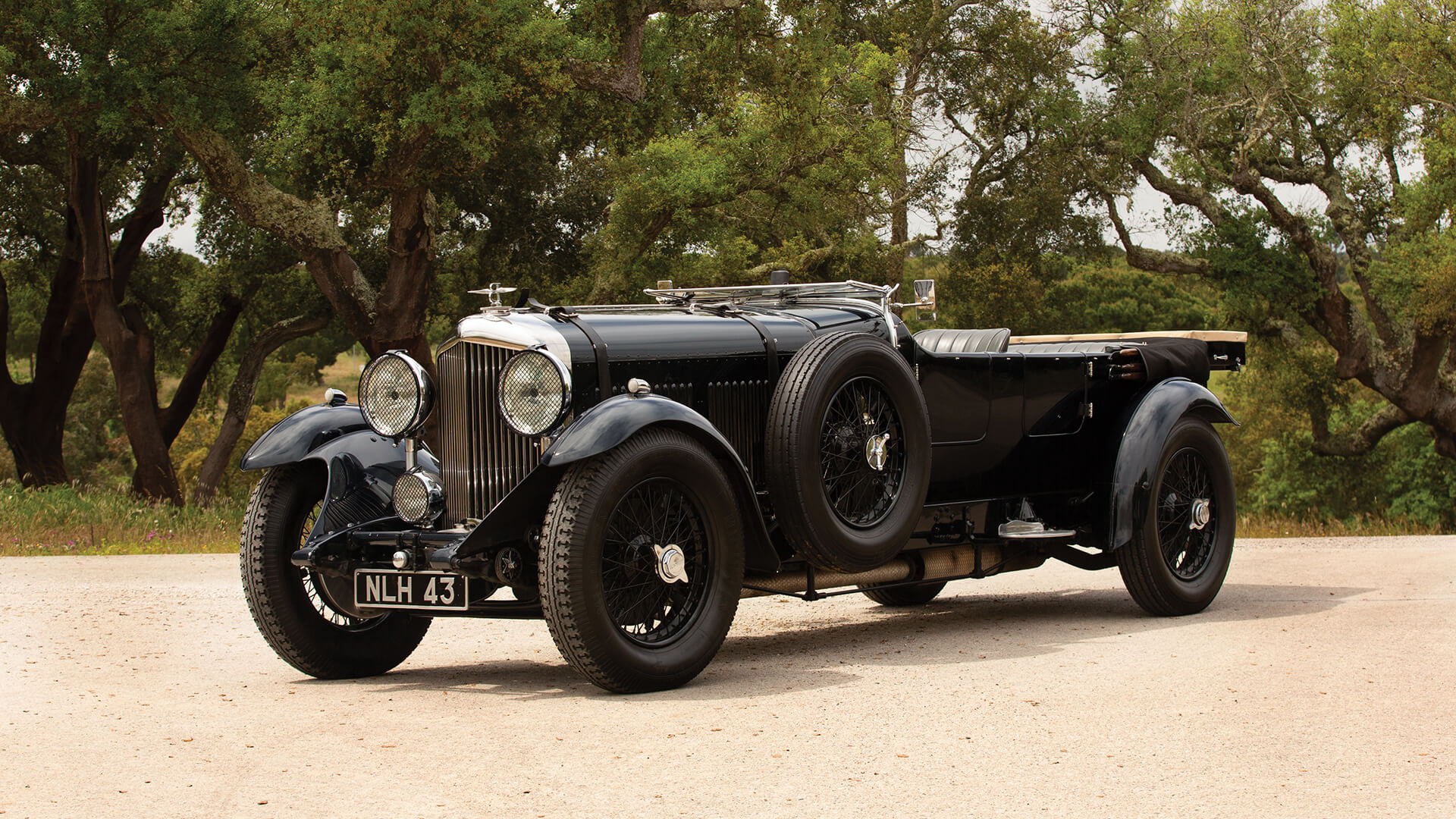 Despite a countryside location some 100km from Lisbon, RM held a successful No Reserve sale of 124 cars from the varied and comprehensive collection of Portuguese enthusiast Ricardo Sáragga. Nearly 25% beat upper estimate, with the Vintage Bentley coming out top at €680,000 with premium.

It’s simple to say that No Reserve sales are easy – they’re not. The auctioneer’s art comes into play, teasing “Another one, Sir?” from exasperated bidders and resisting the temptation to hammer lots sold! too early. What such auctions do is to give a valuable snapshot of the market on the day, when everything has to go.

And on 21 September 2019 it was all pretty buoyant. Predictably, the 1931 8-Litre Bentley (top) headed the figures, though some way off its estimate thanks to the familiar story of a rebody from Thrupp and Maberly limousine to more sporting Vanden Plas-style two-door four-seater. The car, though, has retained its original long wheelbase and has known history from new. Cricklewood Bentleys are evergreen cars, particularly in the company’s centennial. 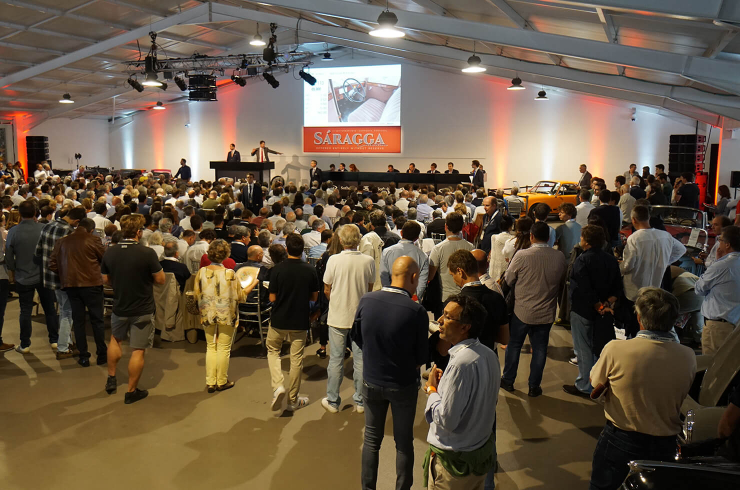 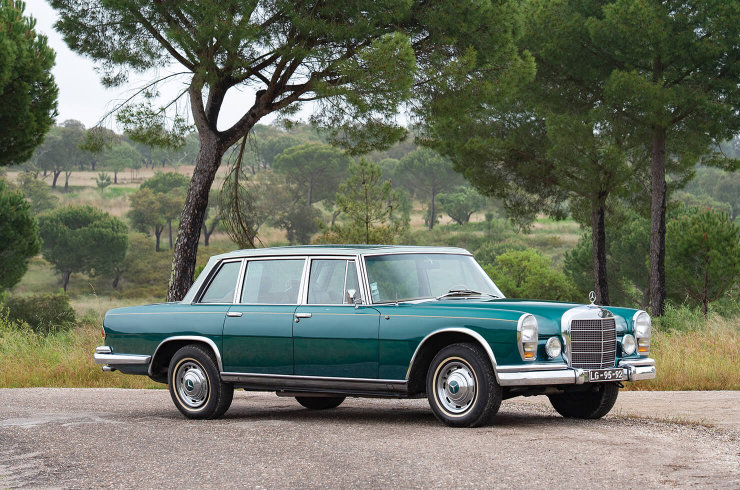 There were no real bargains and RM’s estimates proved accurate – the Canadians achieved 89% of the total of pre-sale mid-estimate values.  RM reported buyers from 38 countries attending the event, with more than half new to the company. Nearly a quarter of cars sold online, with many other bids made over the telephone.