Just as the Mini-Cooper S upset the applecart in the 1960s, so did the GTI in the ’70s. But by delivering feisty performance in a utilitarian body it pushed the envelope further, injected ‘hot hatch’ into the language and defined an automotive category that’s thrived for 45 years.

Not for nothing was it rapidly and repeatedly dubbed ‘giant-killer’. Weighing just 1,786lb and with 110HP beneath its short bonnet, a five-speed gearbox (from August 1979) and low final drive, few cars could stay with it on a bendy road.

It wasn’t just 0-60mph in 9.5 seconds – so tame now, but impressive for £5,444 then – or the 112mph top speed; it was the compact dimensions, front-drive grip, deft handling and the driveability.

It was impossible not to be captivated by the 1.6-litre fuel-injected four’s smoothness, flexibility and response and, with the five-speed box, the way the ratios fed beautifully from one to another for hard, uninterrupted acceleration. An accurate, short-travel gearshift and a quick-action clutch helped, too.

But for all the engine’s fine manners, the GTI tended to make its driver aggressive. It felt like a little tiger of a car and, even though you might not have been the type to dash through traffic and storm into bends, you were likely to find yourself doing just that.

The steering, not light but no problem, was taut; and so was the handling. Point the GTI and it went around the bend. Full power brought a nudge of understeer on dry roads (and front-end slides in the wet; ditching the standard tyres for Pirelli P6s or Goodyear NCTs helped). 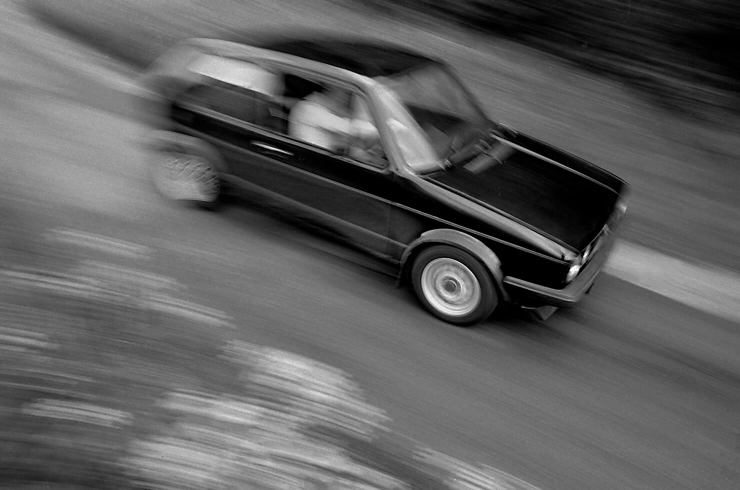 Mostly, the handling was neutral, ultimately leading to the inside rear wheel lifting and lightning-fast tail end breakaway. Staying hard on the power and a quick dab of opposite lock brought the tail back, as tidily as every other aspect of the Golf's handling.

There were some flies in the ointment though. The exhaust droned annoyingly when you were cruising between 50 and 70mph. On poor roads, the less-than-optimal standard springs and dampers allowed disconcerting bobbing at the front and dipping at the rear, making progress bumpy, noisy and tiring. The fix was GTI Engineering’s £300 Bilstein Sports Pack, which also boosted handling and roadholding.

But brakes were the real Achilles heel. The pedal felt mushy and the feeble response didn’t match the GTI’s ability. GTI Engineering had another fix for that: it fitted bespoke, assertive Mintex pads and exorcised slack from the spaghetti-ish RHD brake linkage. It was £40 well spent.

The GTI was thirstier than you might expect. Over the 10,000 miles I did in one of the first five-speeders in 1980, it averaged 26.8mpg. Idling was sometimes erratic and in heavy rain the engine often cut out. We never did find out why.

But I liked that Golf very much for its bright, breezy and nuggety character. Getting back into it after a spell in something else was always invigorating, essentially because of the exquisite engine and the power and pleasure it delivered. The GTI felt so thoroughly competent, so modern, and fast for the time. The engine’s civility endowed it with a maturity – and the hatchback body a usefulness – that attracted people seeking far more than a boy racer baby saloon. It’s a formula that’s endured.

Mel Nichols’s book And The Revs Keep Rising contains 50 of his stories about the fastest and most interesting cars of the ’70, ’80s and beyond. 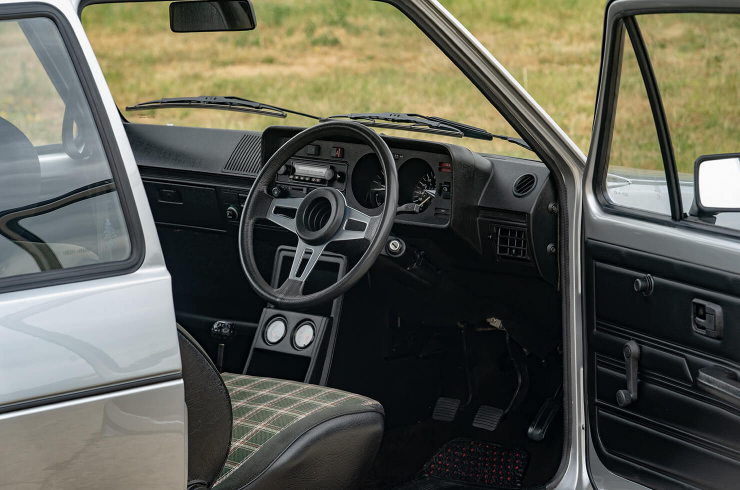 “While I was at university in 1986, my mother gave me the 1979 GTI she’d bought new. I used it regularly until 1990 then garaged it until 2015, when I sent it to the specialists at Crazyquiffs for restoration. It’s now probably better than new, and I love it more than ever. It’s still a great drive with an agility and character new cars lack.

“The Golf was well made compared to its rivals, especially the Peugeot 205 GTi which can’t compare for fit, finish and material quality. Galvanising from 1980 helped cut rust but it’s often a problem in sills, front wings, around sunroofs and the plastic wheelarch extensions that trap water and debris. It’s always worse than it looks and is expensive to fix.

“No one bought a GTI to go slowly. The braking wasn’t great, most have had a hard life, and many suffered body damage. A lot have been bodged to deceive. I’ve seen many shiny examples with poor pattern body panels and full of filler.

“Apart from accident damage, check for a non-original shell. Poor welding and uneven body panel gaps were not standard. Many cars have been modified and some re-shelled. There was a thriving trade in original GTI chassis plates. The body stampings and front cross-member plates should indicate chassis, number, model colour, etc. Cross-check with the paperwork that the spec, colour and trim is as the car left the factory. Be wary of modified cars: the mods will often have put extra strain on the mechanicals and promoted corrosion.

“Except for clutches, the mechanicals are strong. The clutch cable can pull through the weak bulkhead mount. Driveshafts are always going and problems with the Bosch K-Jetronic fuel injection system can be infuriating to diagnose and fix. Old fuel and rusty fuel tanks are often responsible. Few people have injection system diagnostic equipment that still works.

“Original parts are not always easy to get and many are impossible. Damaged interiors are particularly expensive to fix. The poor-quality carpet under the glovebox in the early cars is often missing and as scarce as hen’s teeth.

“The early and late production GTIs are the most sought-after. The Holy Grail is a perfect, low-mileage original example or one totally restored by a top specialist. Prices will range from £5-10,000 for a car requiring restoration to £40-45,000 for the best.

“Most are between the extreme value points, which means £18,000 to £25,000 for a decent car that needs no immediate work. It’s cheaper to spend more on a better GTI than to buy one and improve it. The best specialists have long waiting lists and not everything is available. A full restoration with the best people will take years and cost most of £50,000, I can assure you.

“To find a good one, join the MK1 Golf Owners Club and let it be known you are looking. At the Club's events you’ll often see or get to hear of cars for sale. Tell the specialists and top dealers what you are looking for – eg: Crazyquiffs, The Hairpin Company, The Octane Collection and Fast Classics.” 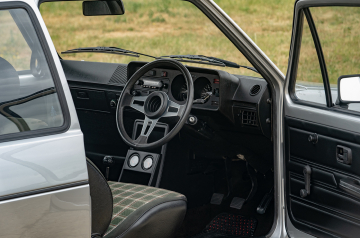 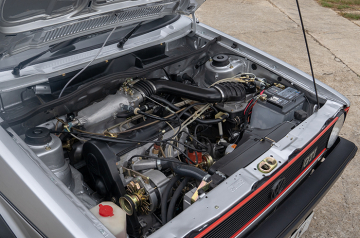 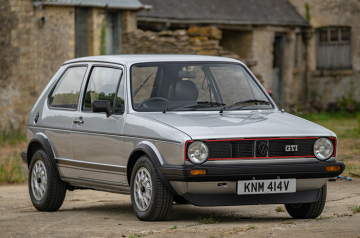 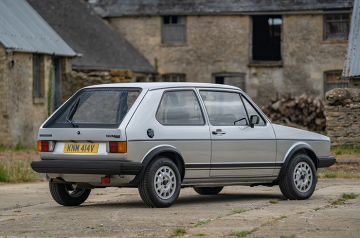