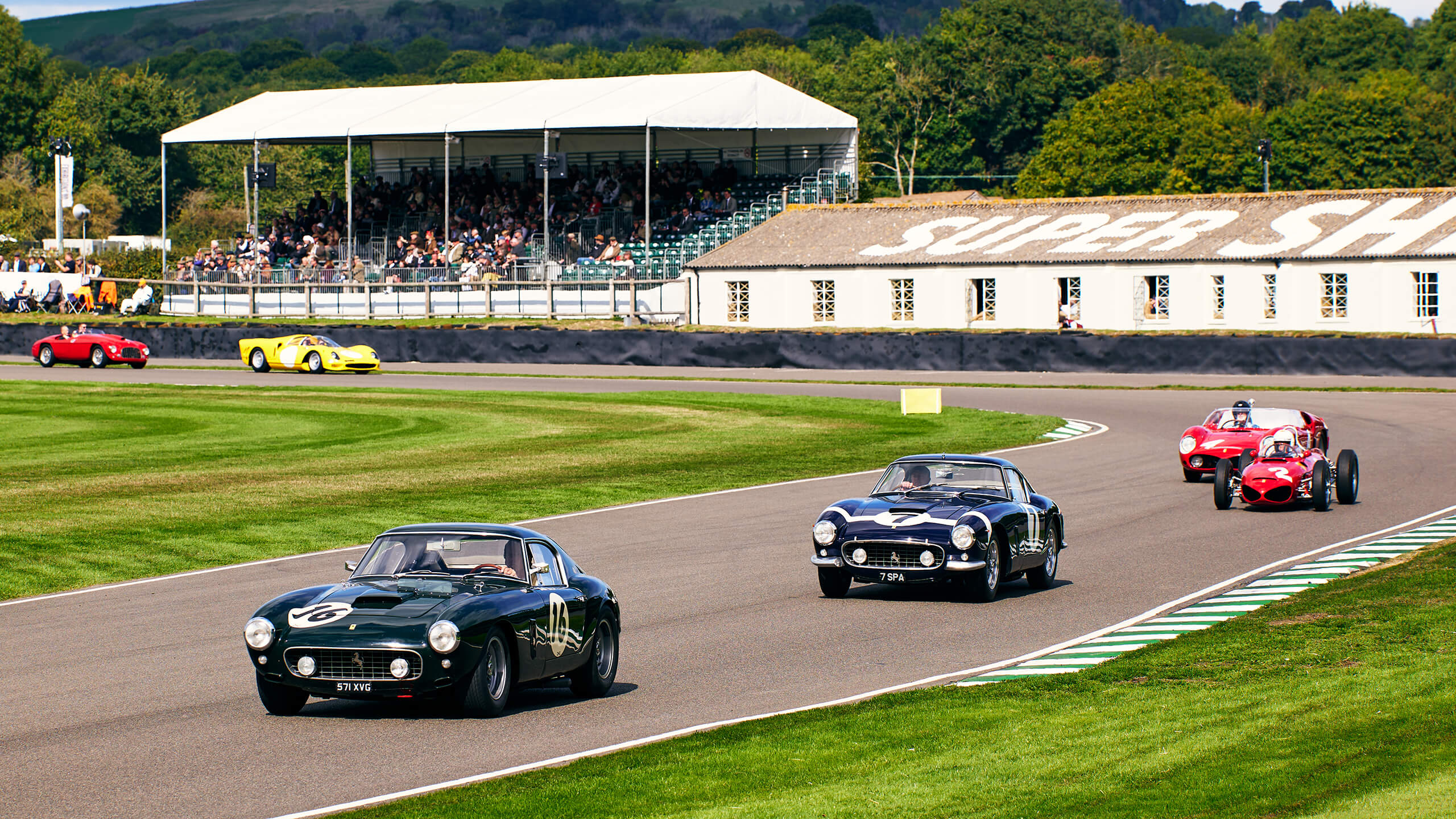 And so, another glorious Goodwood Revival comes to a close. Yes, it was similar to previous versions, but isn’t that the reason that every September tens of thousands flock to the super-fast circuit in West Sussex?

It’s said that the Revival captures the Goodwood circuit at a moment in time and freezes it in perpetuity. That is true, though the event's original ethos of ‘the right crowd and no crowding’, encouraging spectators to dress smartly, has been lost for ever. Nowadays, despite valiant efforts by the imaginative organisers to tempt visitors away from the start-finish line and general paddock area, those spots still heave with humanity. Fashion is down to personal taste, but perhaps it’s time to call time on comedy boilersuits with ‘JPS British GP 1976’ badges – not quite the effect envisaged by Charles March in 1998. 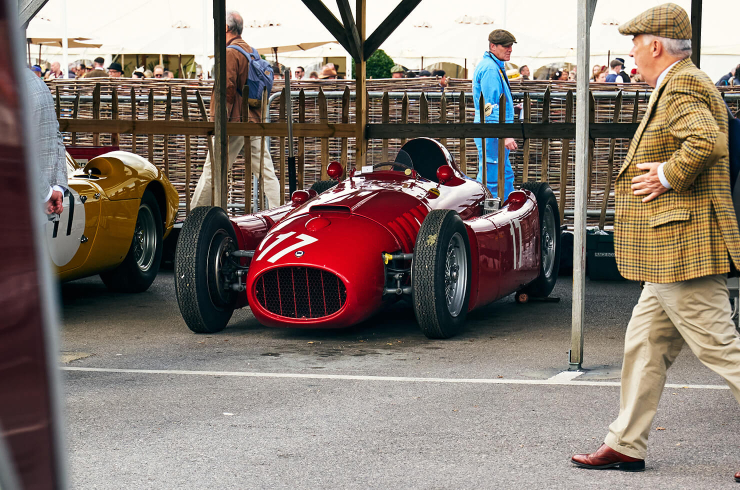 Carping aside, of course it was another brilliant three days of top-quality racing in mostly glorious late-summer temperatures. And if you want a more hard-core Goodwood experience the Members’ Meeting is there for you. But maybe without the weather, or, more likely, with ‘weather’. 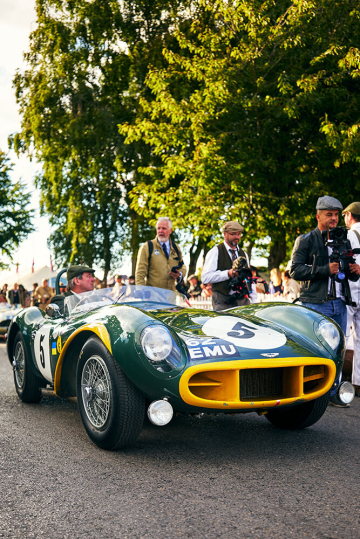 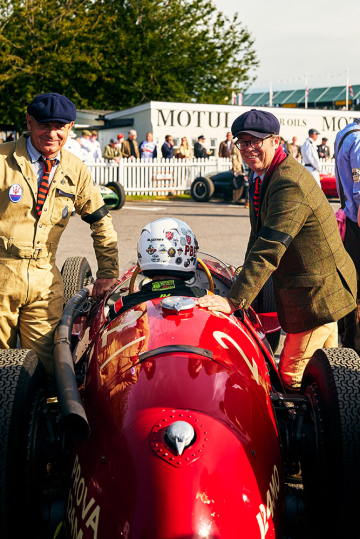 The races ran to the usual formulae, though moving the increasingly popular Stirling Moss Memorial Trophy from Friday to Saturday evening changed the dynamic of the opening day a little. It’s for GT cars prepared to less extreme standards than the RAC TT entries, but the grid is more varied and the racing often closer. Like everything at Goodwood, however, things are never quite what they seem – if you thought the pace and originality of some of the ‘250 GT SWBs’ was faithful to standards achieved by the racing team at Maranello in the early 1960s, how about this:

Stirling Moss whirled the dark blue SEFAC-spec Rob Walker SWB round Goodwood in 1min. 34.8 sec in 1961 – the world's fastest driver at the wheel of a state-of-the-art, factory-prepared Ferrari GT car. In 2022, the father-and-son Hart/Hart SWB just missed out on fastest lap of the Stirling Moss Memorial Trophy with a 1min 28.8 sec – a handy 6sec improvement. Oh, and it wasn’t the real Tazio Nuvolari walking round the paddock, in case you thought it was. 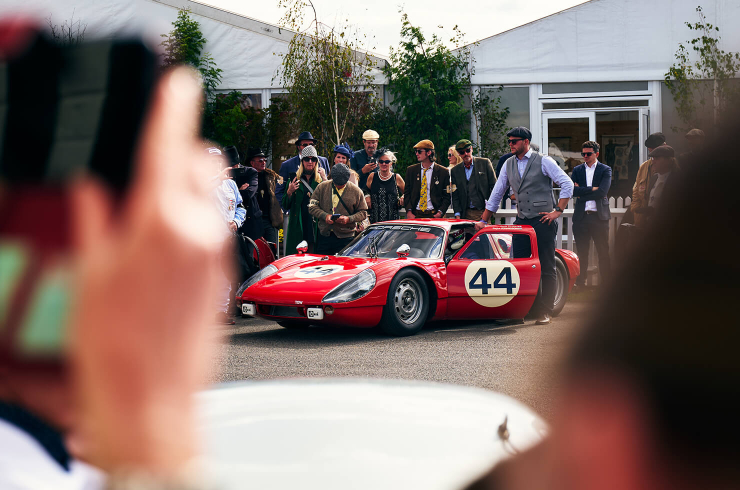 The Graham Hill and Ferrari 75th track tributes did coax out more faithful cars including an original Rob Walker SWB and a variety of the great Londoner’s racing cars, one of which was driven by World Champion son Damon. 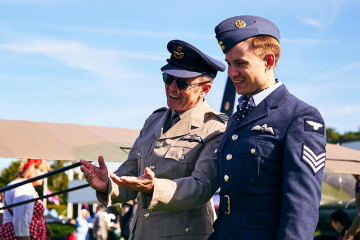 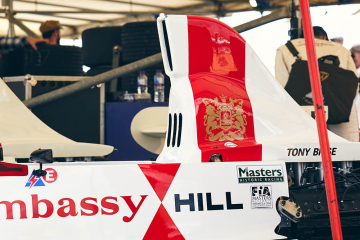 Over the Road, Bonhams held a lively classic car auction – a return to form for the Bond St firm at a Goodwood event. For those who like their knitting, sewing and basket-weaving, the Revive & Thrive Village was the place for you. The usual fun tableaux extended to an alien spaceship landing in the paddock and an ancient Egyptian-themed Rolex Drivers Club. 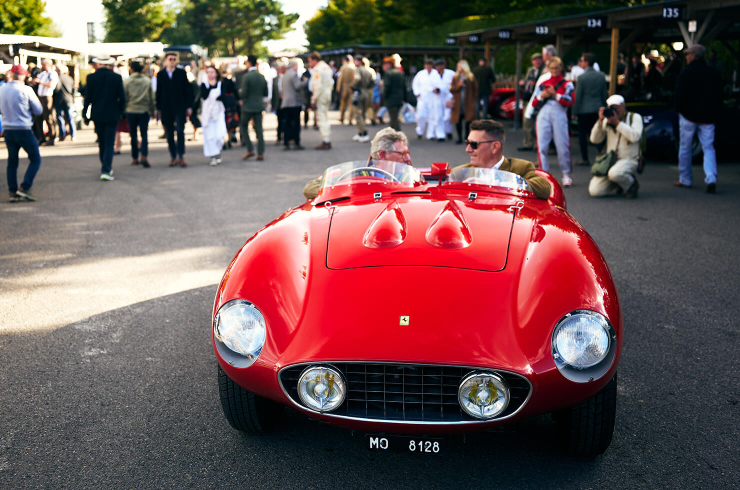 So did we enjoy this year’s Revival? Naturally, though with reservations, perhaps borne out of overfamiliarity with what is still the best historic racing event in the world. Photographer James Brown was there with his trusty Leica – do enjoy some of his terrific images from this year’s Revival.

And yes, we’ll certainly see you next year. 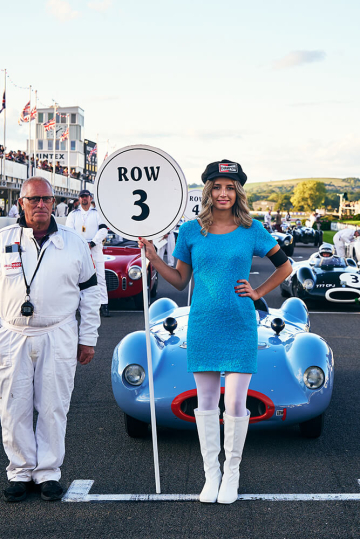 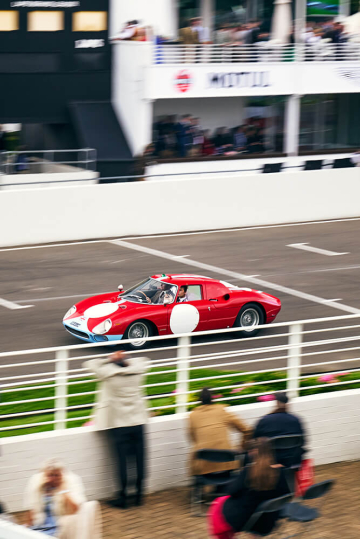 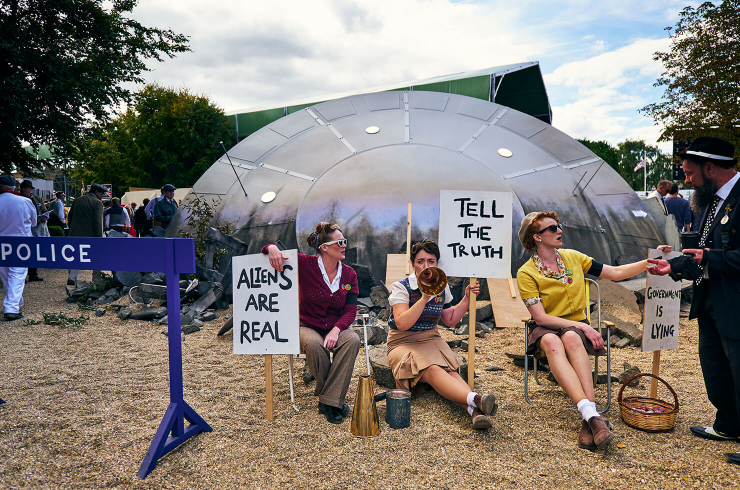 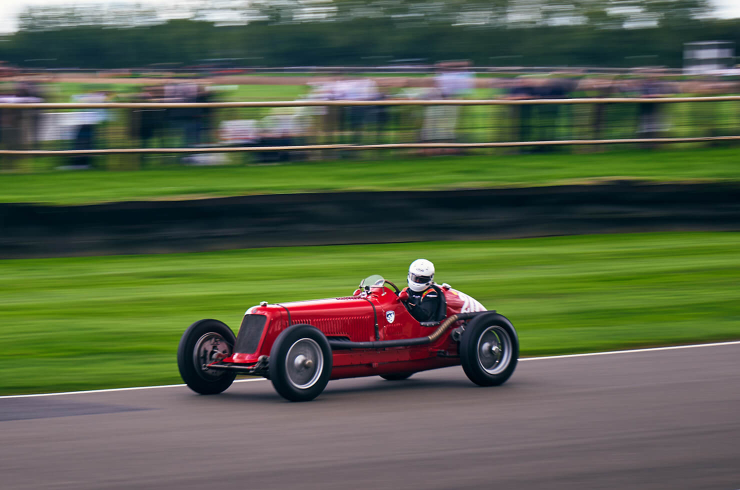 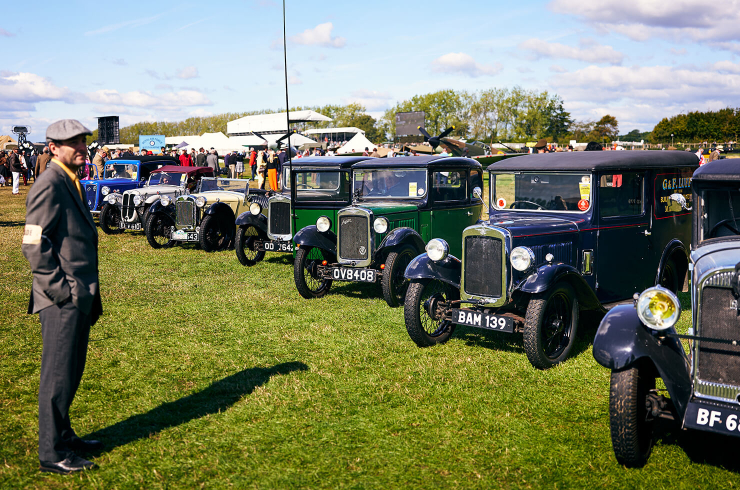