There was thunder during the Bond St firm’s Swiss auction yesterday. Yet, after last year’s extraordinary events, lightning did not strike twice.

Man-at-the-rostrum Sholto Gilbertson was in charge of a lively sale, which grossed CHF 7,534,225 at a solid 63% sell-through-by-number. The auctioneer conducted the sale ‘live’ to a select audience, as well as taking bids over the telephone and via the internet.

Like last year, one German trade buyer – thank you, ‘Klaus’ – Hoovered up many of the apparently bargain lots, of which there were a few. But without the pull of blanket pre-sale coverage that screamed “African President’s son’s seized supercars to be sold at No Reserve!”, this time events were understandably more subdued. 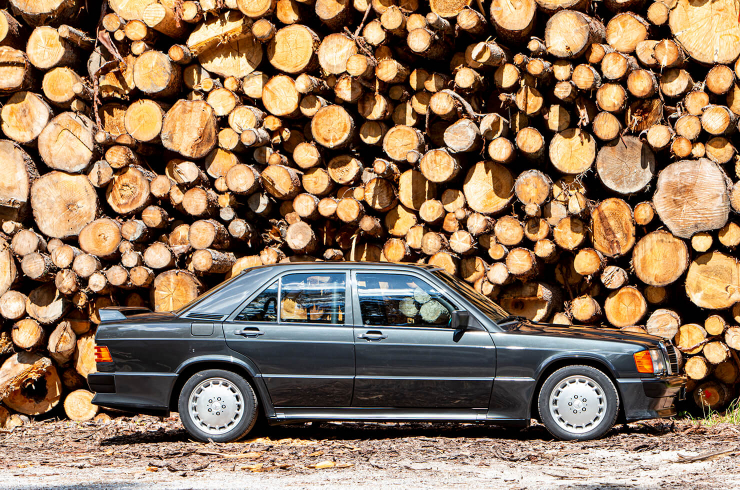 As ever with auctions in Switzerland, unless the transaction was clearly local (Swiss seller to Swiss buyer), bidders had to keep their wits about them, or face nasty additional costs. Also, many cars were to Gulf spec, often having covered tiny distances since new, raising further questions of local VAT, duty and European conformity.

At the lower end of the catalogue, lots like the No Reserve Testarossa generated much interest before selling for CHF 69,000 with Bonhams’ 15% premium. That’s around $76k. Unsurprisingly, the modern Aston Martin Vanquish Zagato Convertible failed to sell, neither did the frumpy Derby Bentleys. Bidding on the Porsche 918 Spyder seemed way off its CHF 1.1m lower estimate and that, too, went home unsold.

In all, it was a good effort in trying times and the Brits will return in 2021, although some variation in the catalogue would be welcome next time as the Swiss-registered, Gulf cars formula can be repeated only so many times. 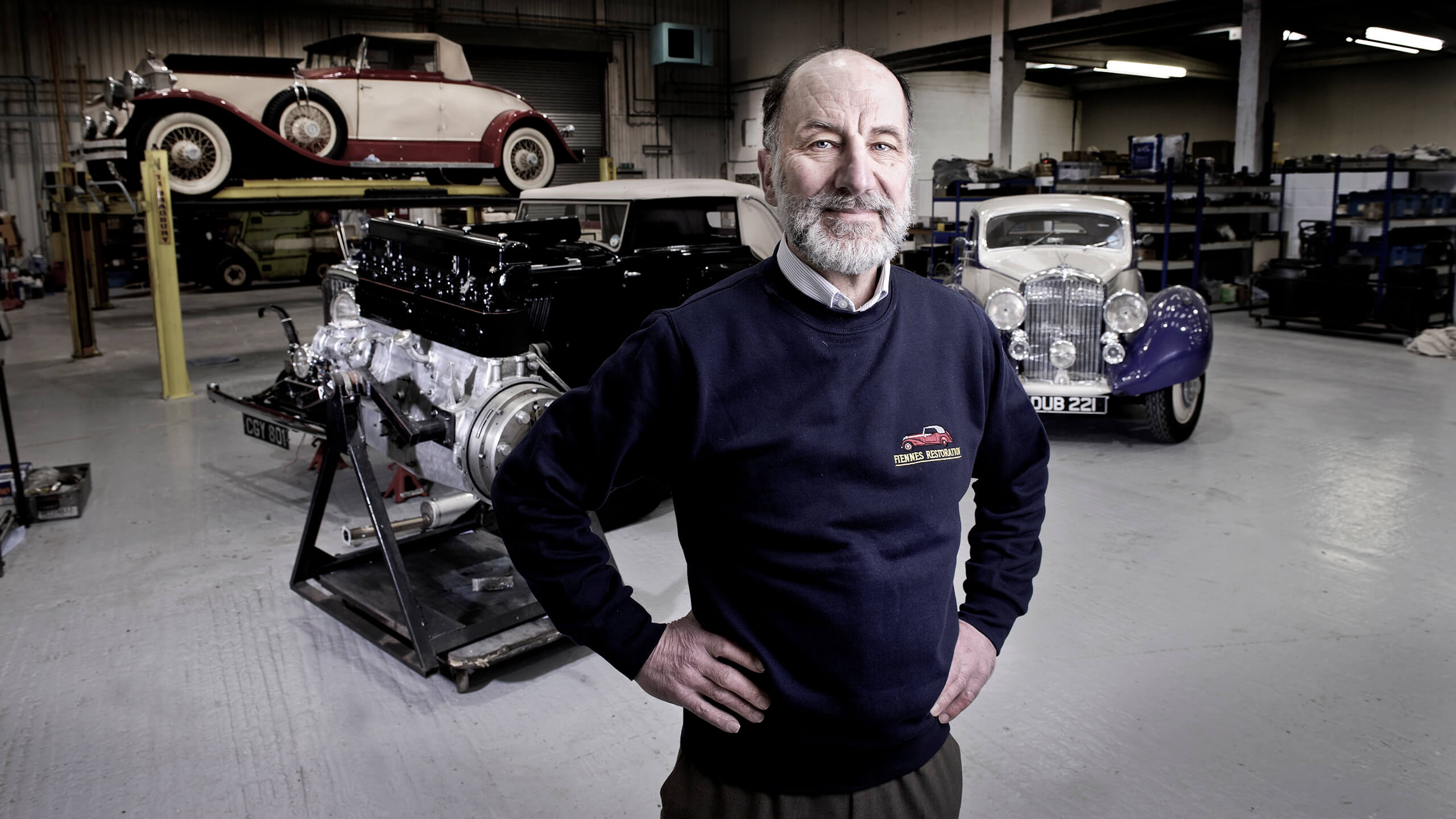 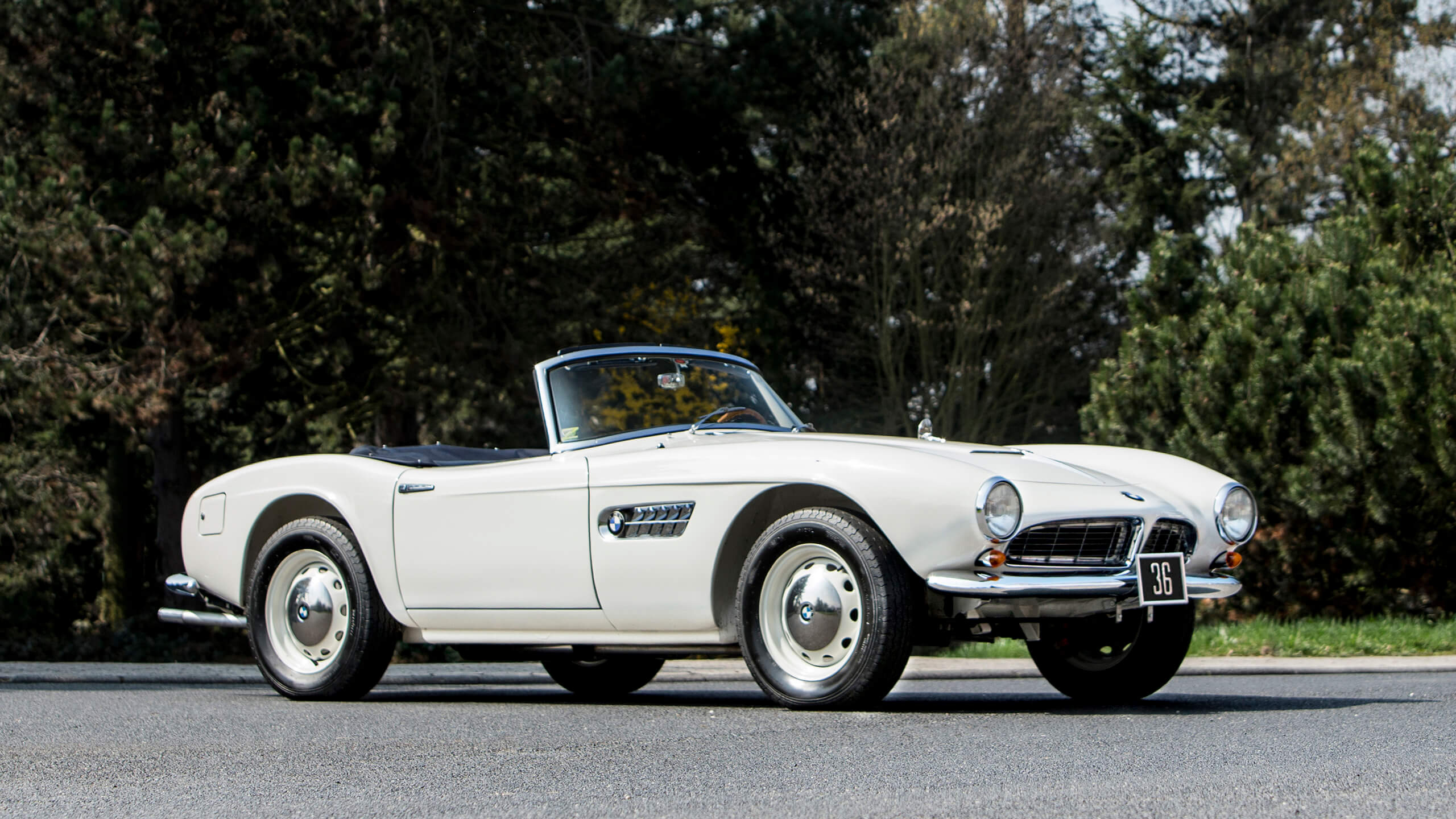 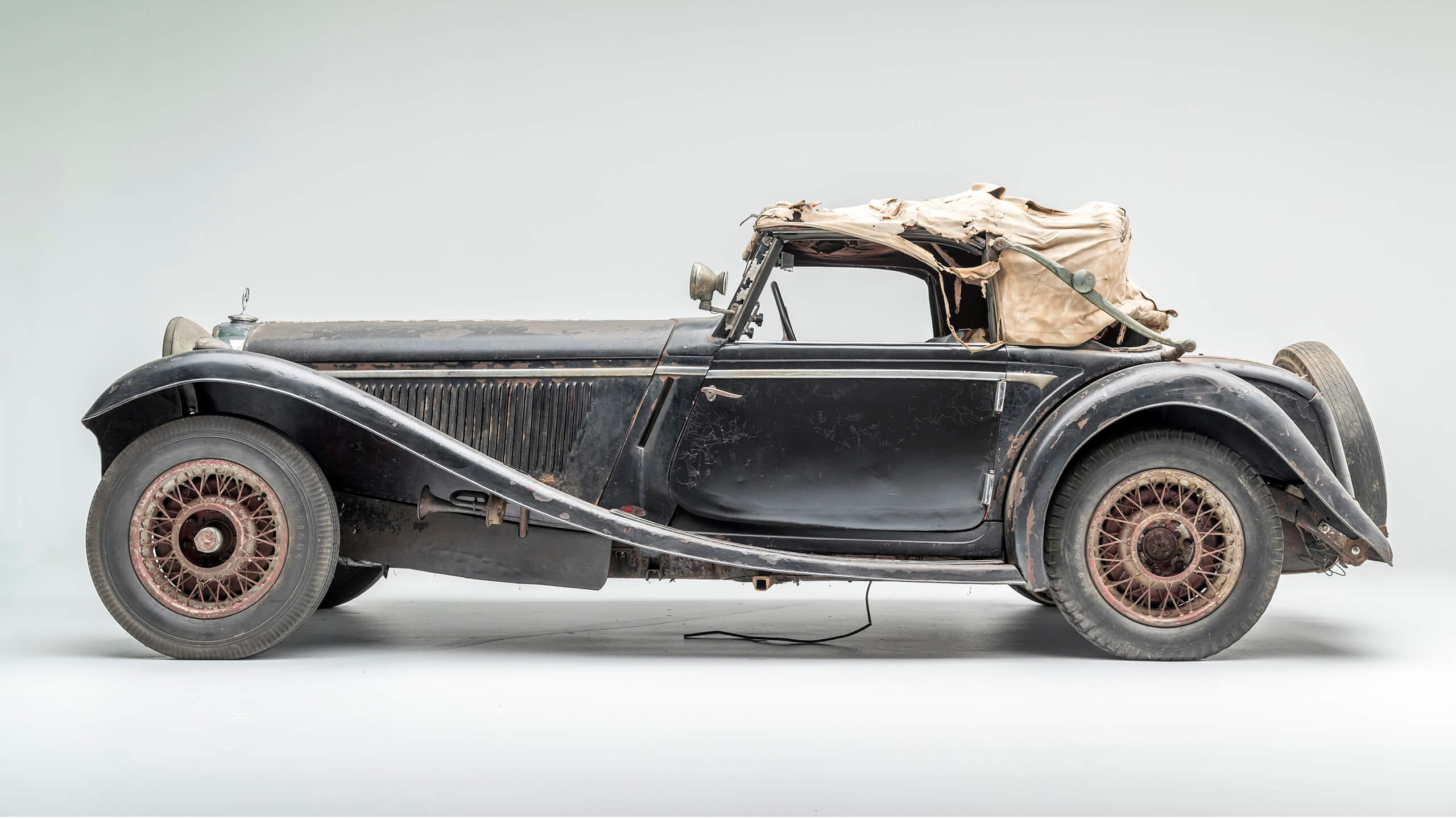 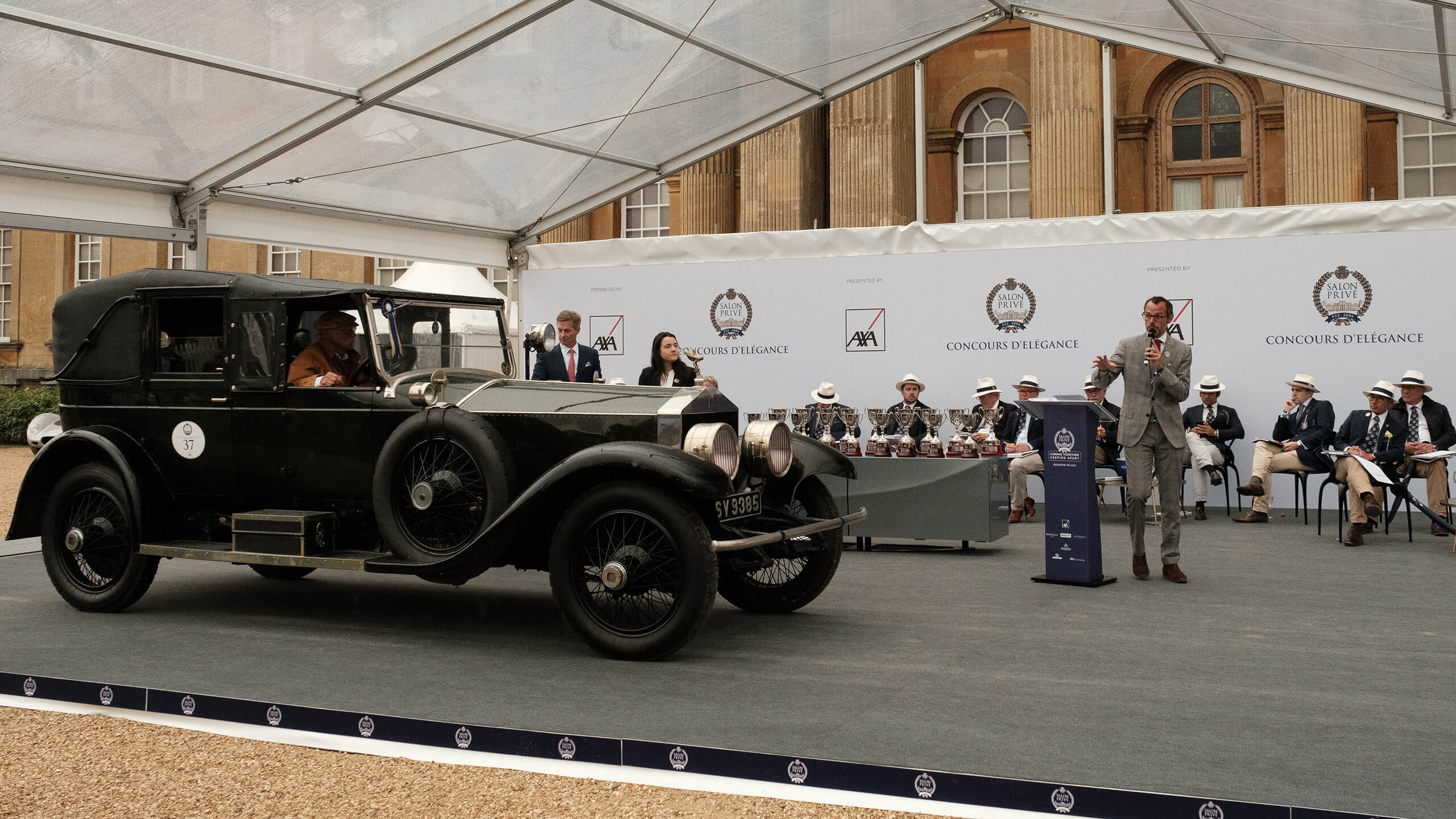