Don’t leave me this way: Brexit and the classic car market 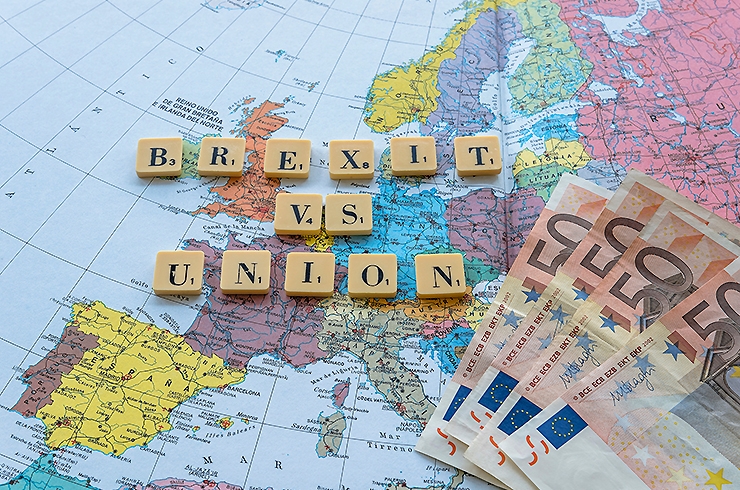 It would be easy to look at the timid state of the historic car market and blame it on Brexit. In truth, Britain’s vote to leave the EU has simply reinforced an existing mood swing.

“Brexit has spooked a few people but it’s by no means the cause of the slowdown,” observes Simon Kidston. “These are uncertain times and since prices peaked late in 2014, it’s become increasingly a buyer's market. It takes a really special motor car to focus buyers’ attention.”

In some quarters, Brexit has sparked an instant burst of activity – thanks to the slump in sterling stimulating the interest of overseas buyers. The strength of the dollar against the pound is particularly enticing, but the effect is by no means limited to American buyers.

Pierre Mellinger, a collector and expert in the European financial markets, tells us he’s already had UK dealers offering him Aston Martins, as “not only is the market soft, but the pound is much cheaper against the euro”. And Mark Coffey of Maranello Motorsport in Australia has been quoted as saying: “Hopefully we can buy back all our cars we lost to the UK market in the past two years… it’s just another cycle.”

Certainly, the most likely short-term scenario is a net flow of cars out of the UK, but as Simon cautions, “The fact that a middle-ranking F40, Carrera GT or 911 RS has become slightly cheaper is not going to be a huge boost to the British market. It’s a familiar pattern – buyers worry that the market might slow still further, while sellers dismiss it as a temporary glitch and think that if they hold on, they’ll be rewarded. The result is stagnation.”

For UK buyers looking outside their own shores, the prospects are more daunting still. A weak pound and economic strife do not a bullish buyer make. 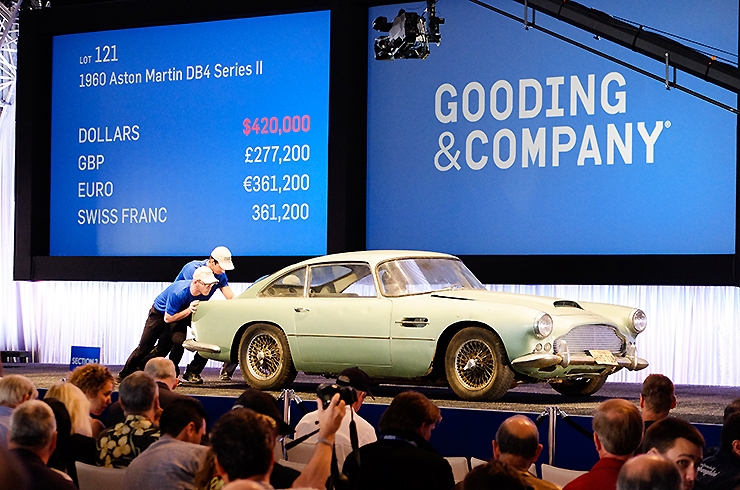 A visible result of this was the Artcurial auction at the Le Mans Classic, where not a single buyer was from the UK. Adds Simon, “The reluctance of British buyers looks set to be even more evident at Pebble Beach. The historic low of the pound against the dollar effectively removes one of the most significant collecting countries from the equation.”

Or, to quote dealer Michael Sheehan of Ferraris-online.com, “The Brits have left the party.”

Simon continues: “The economic concerns were evident long before Brexit, but many sellers still won’t acknowledge that any kind of action is necessary. Looking at some of the estimates at Pebble Beach, you’d think they’re in denial.”

There are pundits who argue that in times of economic trouble, mobile assets are a safe refuge for your money, a view neatly summed up by collector/dealer and former city economist Robert Barrie: “An increase in uncertainty argues for a more diversified portfolio – particularly one that includes globally recognised, tradable and mobile assets. If I had to call a trade it would be out of UK property and into historic cars.”

Then again, refuge assets are only sought by those with spare cash to invest in the first place. In Simon’s opinion, “The wider economic picture outweighs the flight to safety. Overall, classic cars are not going to benefit from Brexit. True, low interest rates and a ready flow of available credit are a stimulus to the purchase of any ‘collector’ asset; but in Europe, buying classics with borrowed money is still relatively rare.”

In the longer term, the bigger issue – but one that is far from clear – is the effect of Britain’s withdrawal from the EU on free trade and import taxes. 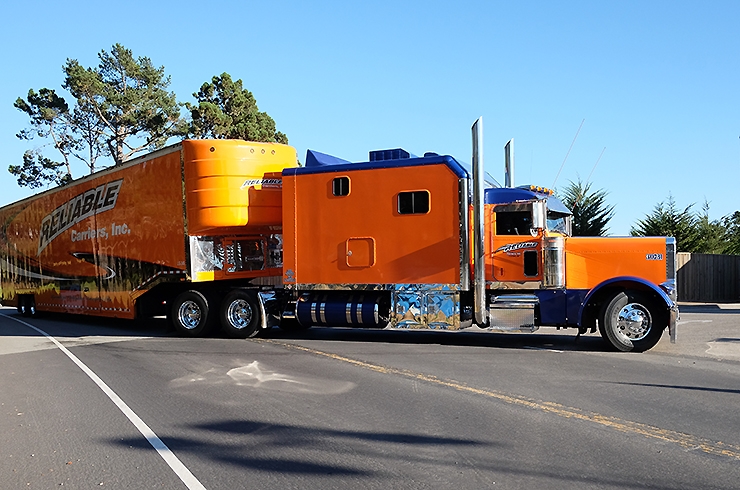 The wagons roll at Pebble Beach. How many will be leaving with cars bound for the UK this August?

Says Martin Button of the trans-Atlantic transportation specialist Cosdel, “Currently, the UK has a favourable 5% VAT and duty-free entry facility for cars manufactured over 30 years ago within the EU. Will this change? Will it preclude Ferraris and Mercedes and just allow Bentleys and Astons in under such favourable conditions? I think not. In fact, I would predict that very little will change either in the UK or Europe in this regard. The truth is, trade wars have no winners, only losers.”

We asked the historic car legal specialists, Martin Emmison and Damen Bennion at Goodman Derrick in London, for their view. They were similarly confident that there will be no immediate change to the UK’s 5% import VAT rules. Since it’s very much in the interests of the UK economy for England to remain at the epicentre of the collector car world, they argued that “… it would be somewhat foolish of our own government to change this import regime.”

Looking further ahead, however, and UK registered cars may not enjoy free movement and tax-free importation in the EU unless a special deal can be reached – and as Simon points out, this could affect non-UK collectors who register and keep their cars on UK licence plates. “The big question of whether UK-domiciled cars will benefit from free movement and sale is something every collector needs to ask themselves. We’ll be monitoring this very closely, so we can advise clients accordingly.”

In conclusion, what picture is emerging of the post-Brexit market? Robert Barrie articulates the consensus when he refers to the Bonhams auction at the Festival of Speed, the day after Brexit: “The auction was weak, but that reflects the timing and the fact that the market for average cars is itself weak. The market for blue-chip historic cars should remain stronger.”

Simon agrees. “It is now unquestionably a buyer’s market; cash is king. Buyers are there when the right car comes along – and when it does, they will still pay aggressively for the very best. For the second or third best, however, prices drop dramatically. It’s unlikely to become a seller’s market again in the short term, but this was the case long before Brexit.

“Prices have been softening since late 2014, when the market – which had risen so quickly and for so long – entered a new phase of consolidation and rationale: and that was both inevitable and healthy. Now, prices are down, the volume and speed of transactions are down, the percentage of cars sold at auction is down – while the percentage of cars sold below estimate has soared. In short, buyers are in a far better position than they have been for a long time and the flight to quality continues.”