RM’s 2016 London Sale: a Porsche party in the Park 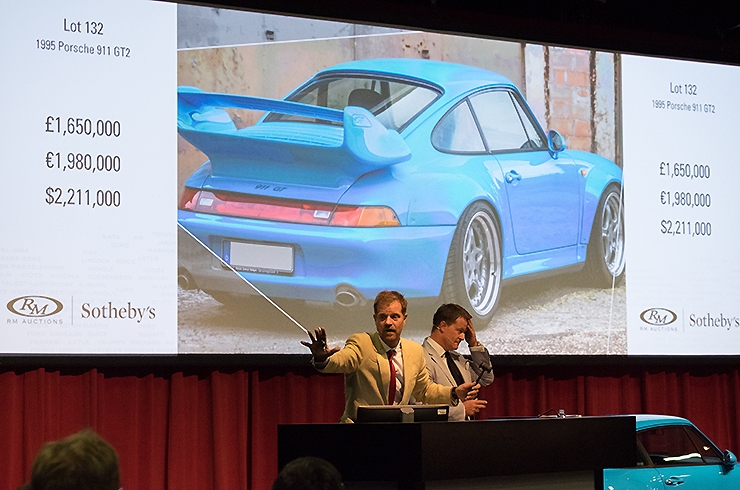 “Everyone should paint their cars Riviera Blue.” Based on tonight’s Battersea Park auction, when a 1995 Porsche GT2 in that colour sold for £1.85m all-in, double its upper estimate, RM’s Peter Wallman might have a point.

The sale at a glance:

So why did the Porsches sell so well? Simon spoke to the buyer of the GT2 and other cars, who came straight to the point:

"The 3.8 RS is rare and many were raced, crashed or at least driven far and hard. This one wasn't. The Lightweight Turbo S was perfect and like the other cars in the collection, one owner and faultlessly documented. Maybe on the GT2 I went a little crazy and overpaid, but you can't take it with you.”

So what draws you to these cars?

"They're what I read about in magazines as a kid when they came out, but that was all I could afford! Older cars don't do it for me. These do. Gotta go, I have a board meeting in the US tomorrow morning!" 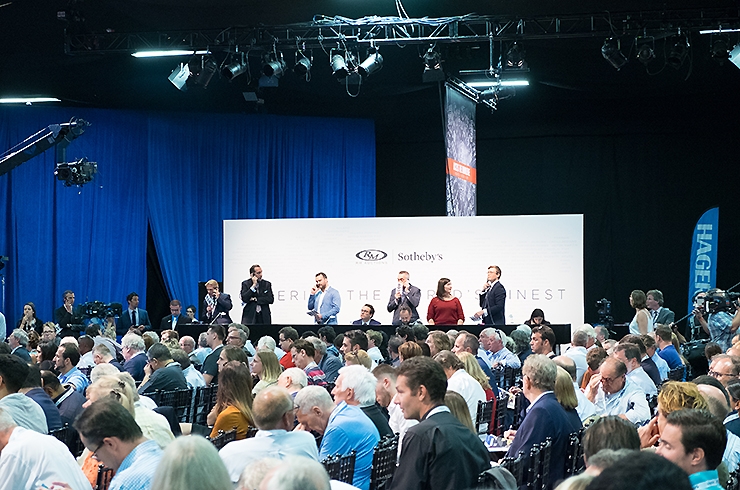 The 1973 2.7 RS* apart, the cars were very good. Not ‘Jerry Seinfeld good’, but very fine examples with single ownership and – most important of all – provenance. All the papers, stamped books, original invoices etc came with the cars. They were totally authentic and also benefited from low mileage.

And as new-to-market cars you really couldn't buy again next week, buyers loved them. At one point in the £400ks we counted five active telephone bidders, plus at least a couple in the room and one on the internet. On more than one car the upper estimate had been doubled in only a few bids.

*The 911 Carrera RS 2.7 Lightweight proved once again the importance of buyers doing their homework. Its eventual gross price of £224k looked like the deal of the century – until, that is, you read the catalogue and then engage an expert. The engine and gearbox are replacements, while the shell is also believed to be new, and some suspension parts could well be from a different model. That said, more as a built-up car, it was well-finished and probably well-bought. 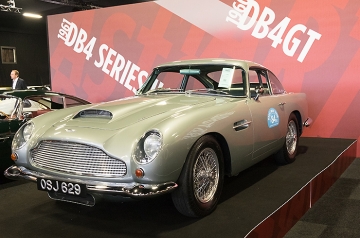 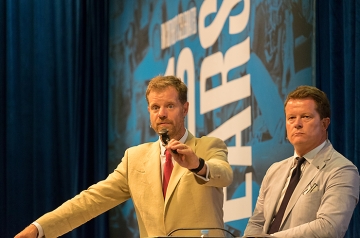 There was good news elsewhere in an auction described by Simon as a “breath of fresh air”. The Audi Sport Quattro beat its upper estimate by £60k to sell for £403,200 with premium. Although not the subject of such a feeding frenzy as the Porsches, the collection of AMG Black Series Mercedes also did well. The rare, ‘preservation class’ RHD Porsche 356 Speedster sold for £229,600 gross. And the barn-find Iso Grifo, only just managing to hold itself together in the saleroom and a risk to life and limb as soon as a door was opened, went for an upper-estimate-doubling £115k net. Expect a £200k bill for restoration in Italy.

More traditional fare did less well, and the latter third of the sale petered away a little – RM should really have cut it back by at least 20 lots; five hours is too much for most and the saleroom cleared after 9pm when many left for dinner.

Bidding on the DB4 GT was hardly enthusiastic, but a telephone bid captured it just £50k below low estimate. Late in the day the delightful 1961 Alfa Romeo Giulietta Spider sold well for £50k hammer, £10k over its top estimate. 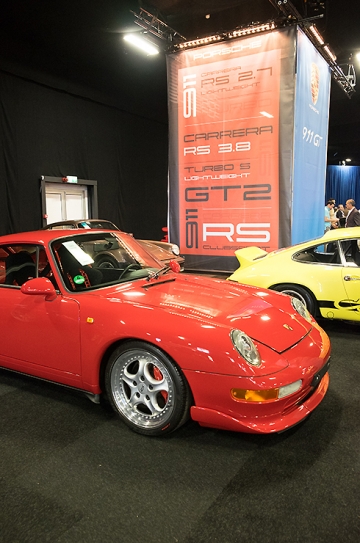 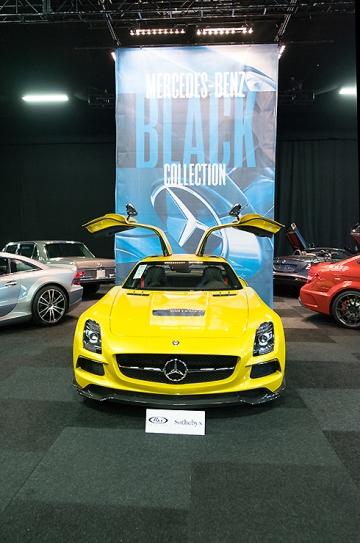 Auctioneer Maarten ten Holder, who’d previously conducted RM’s Monaco sale, held the auction together well, swiftly dispatching cars with little interest below estimate, and quickly passing those with no real bids whatsoever. He seemed to be getting into his stride, demonstrating his multi-language skills even when nearly all buyers spoke English…

The figures speak for themselves and after 18 months of decline, RM has arrested the slide in prices by virtue of an interesting, well-presented catalogue with entries that the market really craves. The cars were sold to buyers in 33 countries, with the UK (37%) and US (18%) taking the lion’s share. The weak pound must have helped North American clients, though they would be limited by the 25-year rule on importation for the more recent cars.

Post-sale, Simon commented: “Do you need more proof of changing market demographics? But as always, the devil's in the detail: the best of the best breaks records, the rest is just background.”

RM has thrown down the gauntlet to Bonhams, who will reply this Saturday afternoon at the Goodwood Revival – we'll be there. 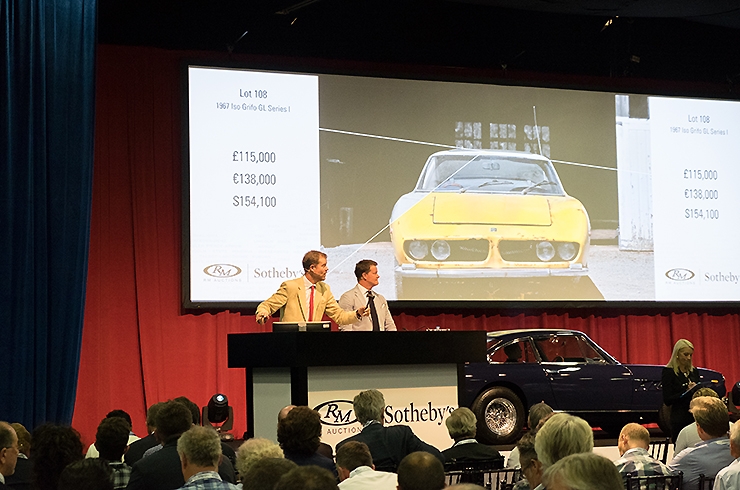