Salon Privé 2019: Bigger and better than ever 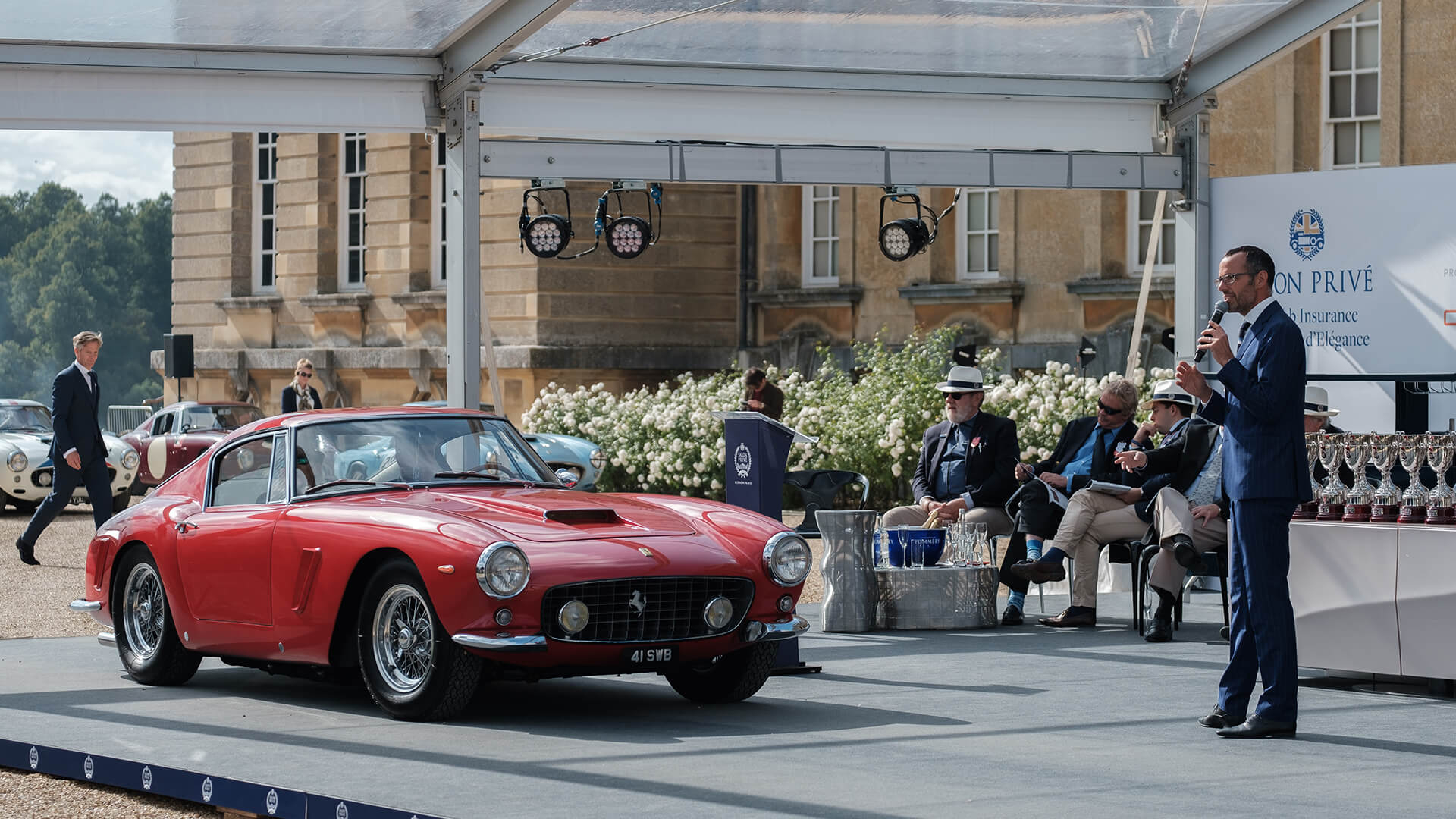 Having given the Bagley brothers’ upmarket car event at Blenheim Palace a miss for a few years, it was interesting to spend Thursday – Salon Privé Concours d'Elégance day – in the grounds of the Duke of Marlborough’s extensive estate at Woodstock, just a few miles from Oxford. 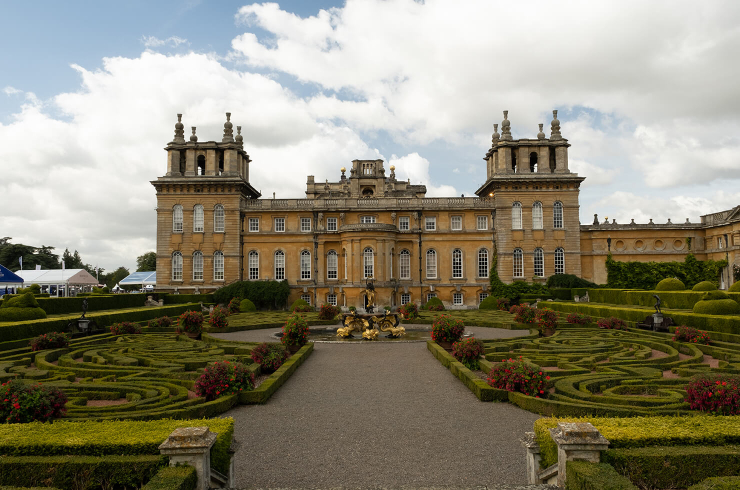 It’s modest, but we call it home – Blenheim Palace

Among a plethora of new features for 2019 was the presence of the ICJAG (International Chief Judge Advisory Group) led by veteran concours expert Ed Gilbertson, President of the Jury. Now in its second year as a qualifying event for the Peninsula Classics Best of the Best Award, Salon Privé has really upped its game. And it showed.

Over five days, some 25,500 guests attended the event, with peak figures reached on Sunday when, in conjunction with the Bentley Drivers Club, a record-breaking 1,321 Bentleys were displayed to celebrate the great British marque’s centennial. 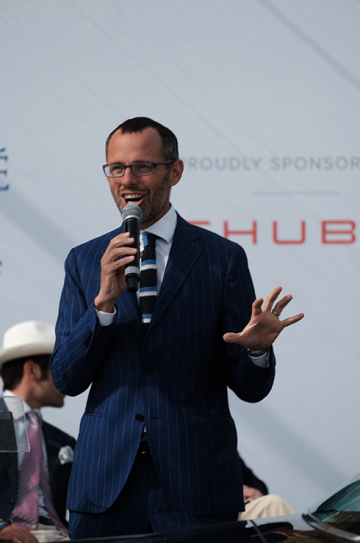 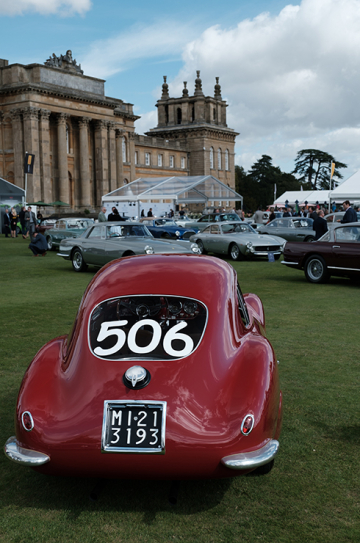 The perimeter of the event was larger than before and a redesigned rostrum was big enough to accommodate the line-up of judges, even the longest Bentley or Rolls and the always-knowledgeable, hyperactive man at the mic, regular MC Max Girardo (above, left). 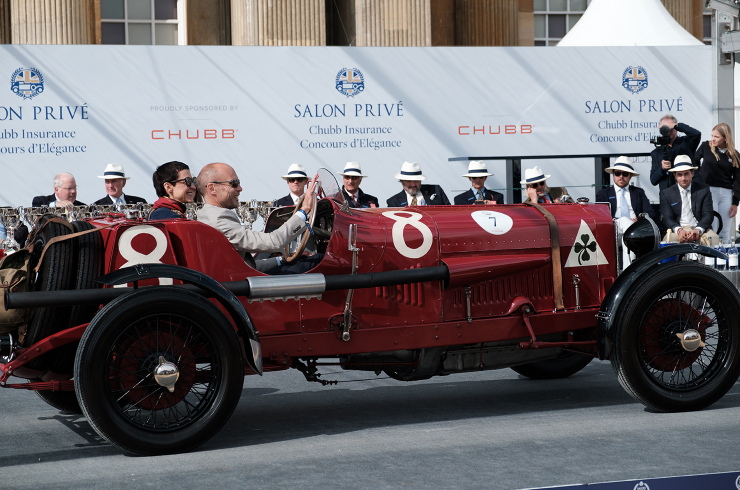 And the 57 cars that crossed that rostrum were of the finest order, including the 1957 Ferrari 250 GT LWB California Spider Prototype, the 1948 Talbot-Lago T26 Grand Sport Coupé by Figoni et Falaschi and a most fabulous 1923 Alfa Romeo RL (above).

These, plus the six Ferrari 250 GT SWBs, were top-drawer entries, viewed with sometimes bemused appreciation by the many attendees and guests of trade sponsors there to enjoy champagne and lobster as the sun came out over a quintessentially English garden party setting. 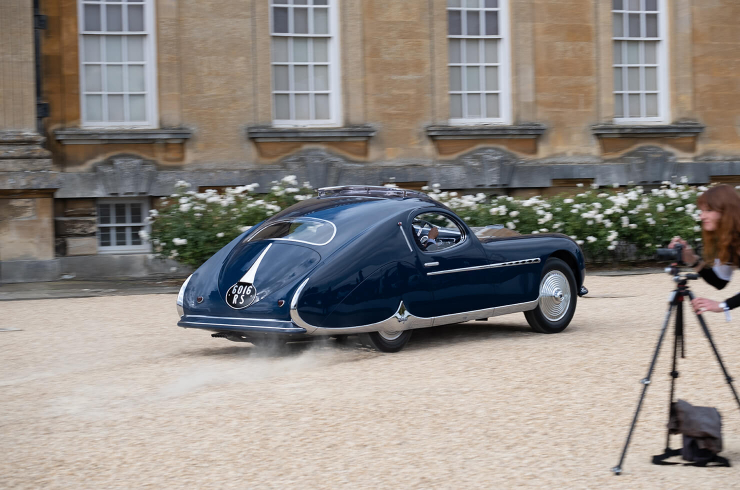 Top honours went to Czech collector Robert Kudela’s 1948 Talbot-Lago T26 Grand Sport Coupé (above), the second prize it’s won this year following victory at Chantilly in July. It will head to Paris next February during Rétromobile week, when this year’s top eight concours cars will fight it out for the Peninsula Classics Best of the Best Award. 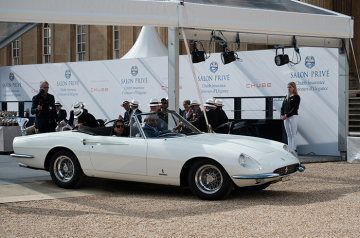 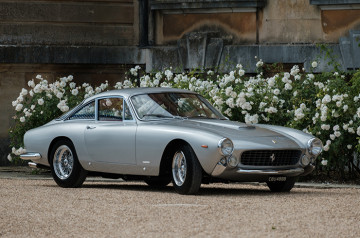 All good fun, and with the innovative step of taking the concours to the streets of Woodstock on Friday night, plus tours and machinery on show ranging from a 1903 Darracq 24hp to modern supercars, Salon Privé 2019 had something for everyone. 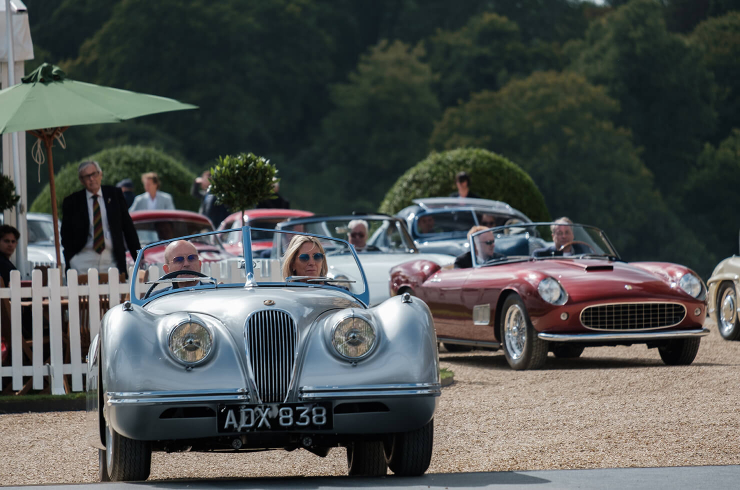 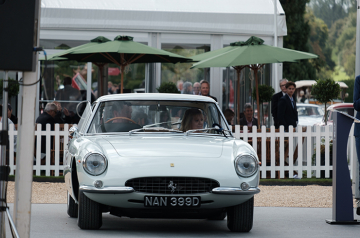 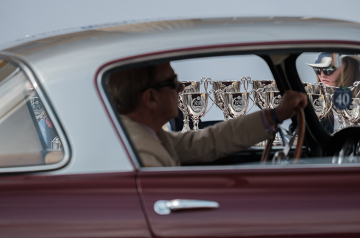 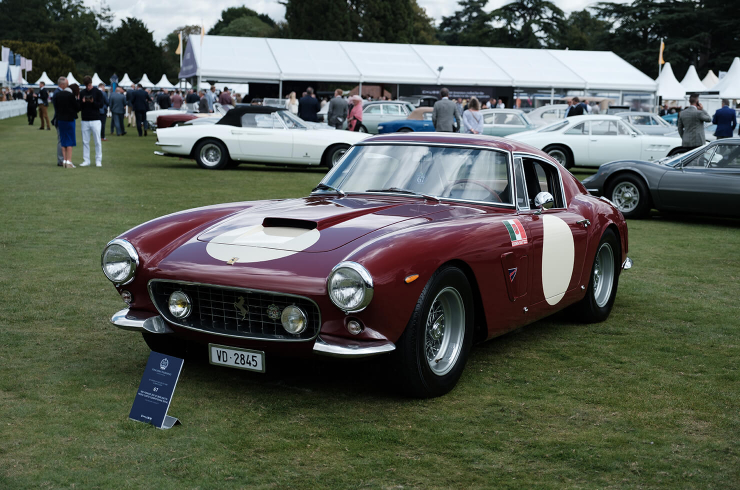 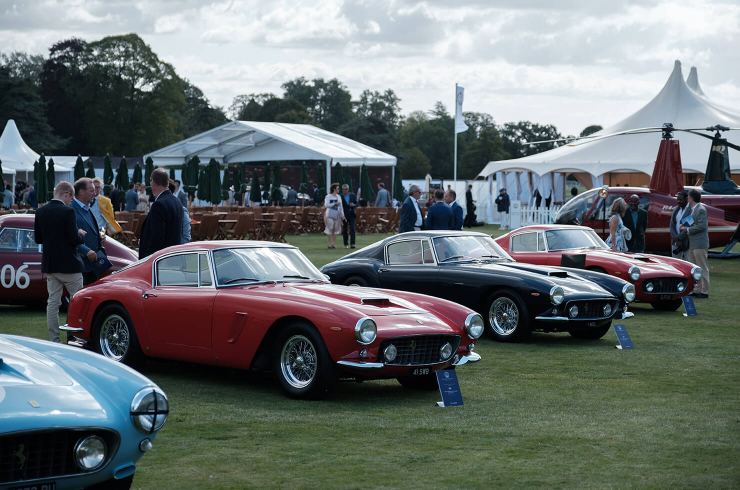 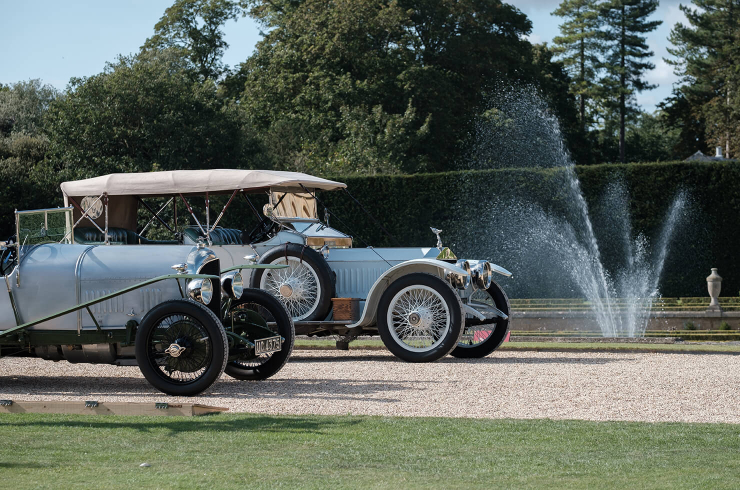