The auction tents have only just come down in the Arizona desert, but next week another 300+ cars will cross the block in the French capital. The steaks might be smaller and more expensive in Paris, but are the catalogues from RM, Bonhams and Artcurial juicy enough to avoid auction overload? Let’s see...

Scottsdale Week 2020 – compared with recent European auctions – was a success, though the top-selling lot was ‘just’ a Ferrari F50 at $3.2m. Values were down but the success rate was an encouraging 87%.

In Paris, big-ticket entries such as RM’s €6m Jaguar D-type and Bonhams’ €5.5m Figoni-bodied Bugatti Type 55 (plus crippling European buyers’ premiums) will test the appetite of the current market for expensive cars that cater to connoisseurs, not speculators.

At a glance, RM/Bonhams/Artcurial combined: 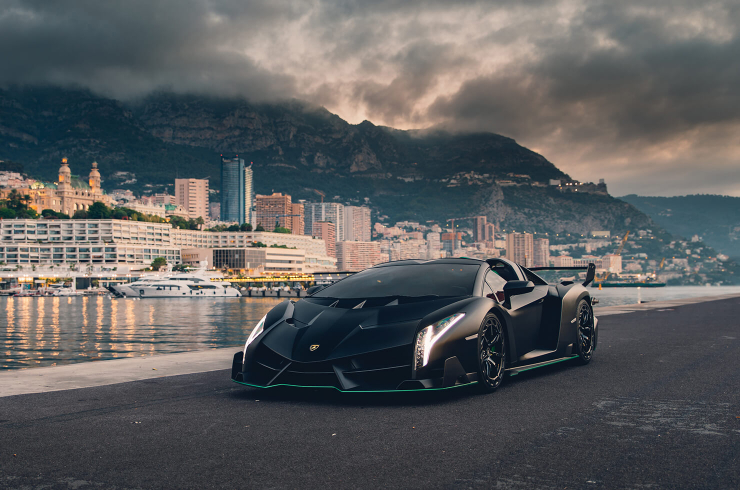 RM, undisputed champion of the 2019 Paris auctions with a blizzard of next-day after-sales, opens proceedings with a 79-car catalogue. Star billing goes to Jaguar D-type XKD 520, sold at the same event in 2014 for €3,696,000. This time it’s €5.9m to €6.4m, probably correct for a short-nose customer car with good-level Australian racing history and the usual share of trials and tribulations – but nothing too major.

Other cars in the broad-ranging catalogue include an oft-seen Ferrari ‘Daytona’ Spider (at €2.4m to €2.6m, a LHD Euro-spec car that should finally be returned to its original Rosso Dino with beige) and the distinctive pale green 1953 Bentley R-Type Continental by HJ Mulliner. The latter was once owned by infamous British politician The Honourable Alan Clark: its keen estimate of €700k to €800k reflects current collecting fashion, which has drifted away from this model, and the fading memory of the Thatcher-era MP in motoring circles.

Finally, will lightning strike twice? The answer to that is usually "unlikely", though RM will hope the telephone bidding lines are hot to Central Africa, Taiwan or the Middle East when Lot 153, the spoiler-festooned Lamborghini Veneno Roadster (above), crosses the block. Bonhams hit the headlines in Fleet St when it sold a similar car, seized from an African president’s son, last September for CHF 8.28m (say $8.3m, or €8.9m). Let’s see if this feat can be repeated. 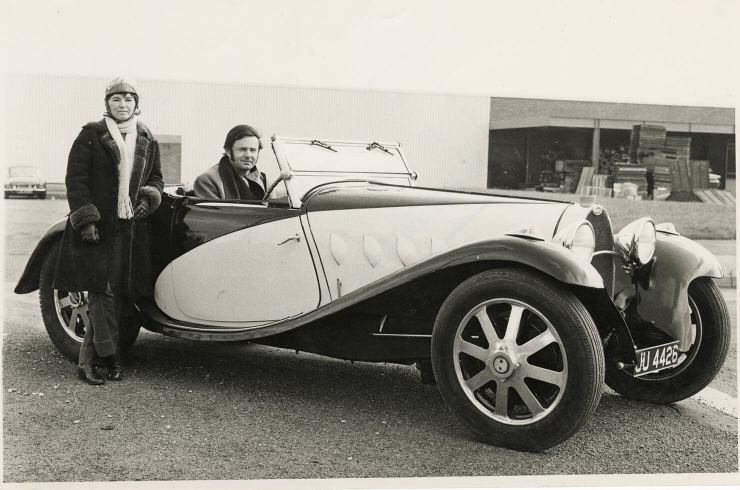 The Brits have wisely decided to reduce the quantity and raise the quality of their offering in the cavernous halls of the Grand Palais. The cars are younger (average year of 1962 vs 1953 in 2019) and of more appeal to today’s collectors: no Minervas and only one Horch, in a catalogue that lists Porsche 964 and 993 Carrera RSs, a Ferrari 575 Superamerica, a Lancia Stratos and a Delta S4 Stradale.

There’s still a good proportion of pre-War entries, headed by the exquisite 1931 Bugatti Type 55 Supersport by Figoni consigned from the estate of the late British Bugattiste Geoffrey St John (pictured above, with car). Raced at Le Mans with utilitarian, for-the-rules 2+2 torpedo body in 1932, rebodied elegantly by Parisian carrosserie Figoni in 1933, only a heavy road accident in 1994 stands in the way of a good result. The top auction houses fought each other to get this consignment: all eyes will be on whether Bonhams can deliver. 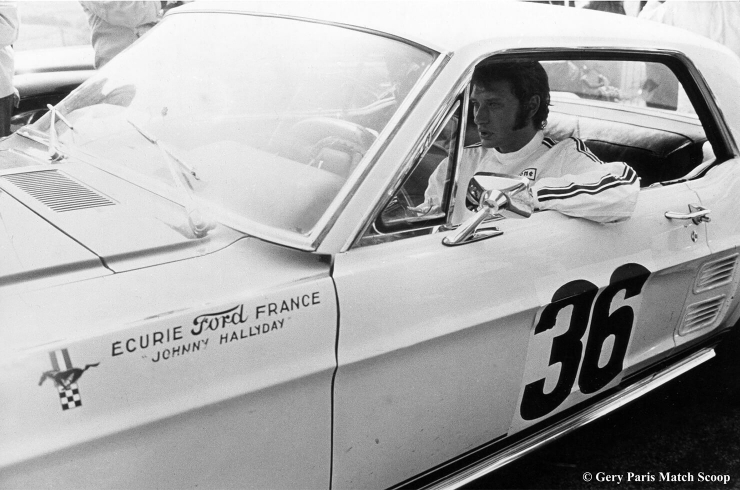 The likeable home outfit led by patrician Maître Hervé Poulain and opera-singing Matthieu Lamoure is back with another two-day marathon as the official auction partner of Rétromobile. As you’d expect, the catalogue has its share of quirky local produce – the Delahayes, Citroëns, Delages – but combines these with Ferraris, Lamborghinis and Porsches from the 1960s and ’70s.

Cover car is the 1929 Mercedes-Benz 710 SS exported new to the US as a rolling chassis and bodied (Artcurial believes) by a French coachbuilder with American connections, Fernandez & Darrin. Its handsome four-seat tourer bodywork gives it acres of presence but it’s just not what’s hot. Like Bonhams’ Bugatti T55, it’s a big fish swimming in a very small pond of possible buyers.

Only Matthieu Lamoure could consign the actual car that national treasure Johnny Hallyday drove three times as a works Ford France entry in 1967, the Holman Moody-prepared Ford Mustang GT 390 (above). Don’t be fooled by the gaping €150k to €350k estimate. The auction house knows it has a “come on” reserve price, and that this is the right car in the right place. We tip this one to fly.

Also on the celebrity front, there’s a 1977 Lamborghini Countach LP400 Periscopica delivered new to Rod Stewart, then touring Australia. At first the €800k to €1.2m estimate looks like a bargain, until you get to the 1980s/90s RHD to LHD conversion, and the fact that US importer Al Mardikian cut its roof off to make it into a targa spider. Rock stars aren’t usually interested in possible collectability 40 years later…

Artcurial sales are always hard to follow – rely on K500 to give you the highlights live from Paris.

Photos by Alamy (top) and the auction houses